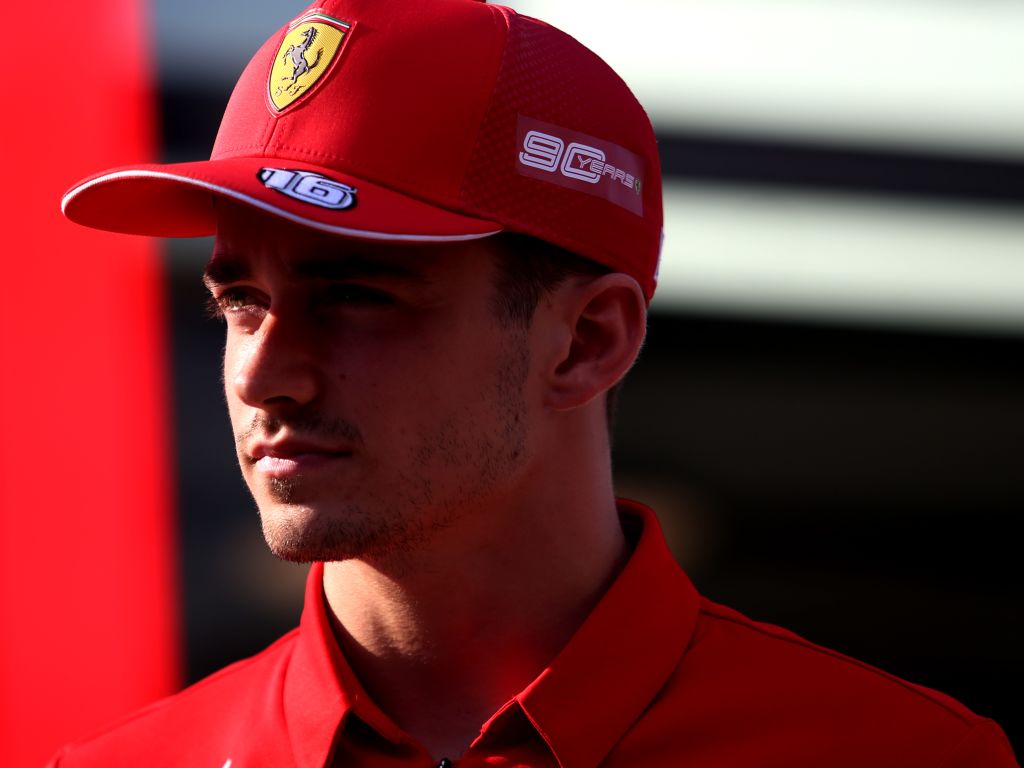 Charles Leclerc accepts that his Q1 crash at the Hungarian Grand Prix was “not acceptable” following his woes in Germany.

The 21-year-old lost the rear of his SF90 coming out of the final corner at the Hungaroring with his shunt into the barriers causing damage to the rear wing and diffuser.

Fortunately the damage didn’t result in the end of his day and he had set a good enough time already to make Q2 – he would ultimately qualify P4 ahead of Ferrari team-mate Sebastian Vettel.

That error followed on from his incident last time out at the German GP where he crashed out from a promising position in wet conditions.

The Scuderia are believed to be growing tired of his unforced errors, and Leclerc admits that they are “not acceptable”.

“I’ve been very lucky to go again,” Leclerc is quoted by Crash.net.

“I have to thank the team very much for what they’ve done but it was a completely unnecessary mistake at that point in quali.

“That’s two mistakes in two grands prix. The first one wasn’t acceptable but this one is definitely not acceptable, and if I had stayed in the wall it would have been a lot worse.

“I need to learn from these mistakes. This is the second one in quali at an unnecessary time so I need to understand and work on that.

“On the other hand, it was very positive in Q3 on my side. Of course, we are half a second down, that’s not where we want to be but I’m very happy with my lap overall.”

Leclerc made a similar error in Q2 at the Azerbaijan Grand Prix earlier this season which carried far more severe consequences, but he doesn’t feel the incidents are comparable.

“But this one I had Sebastian starting the lap in front, I knew I would lose a little bit of downforce but I have just been surprised by this and it’s completely my fault. I will work on it.”