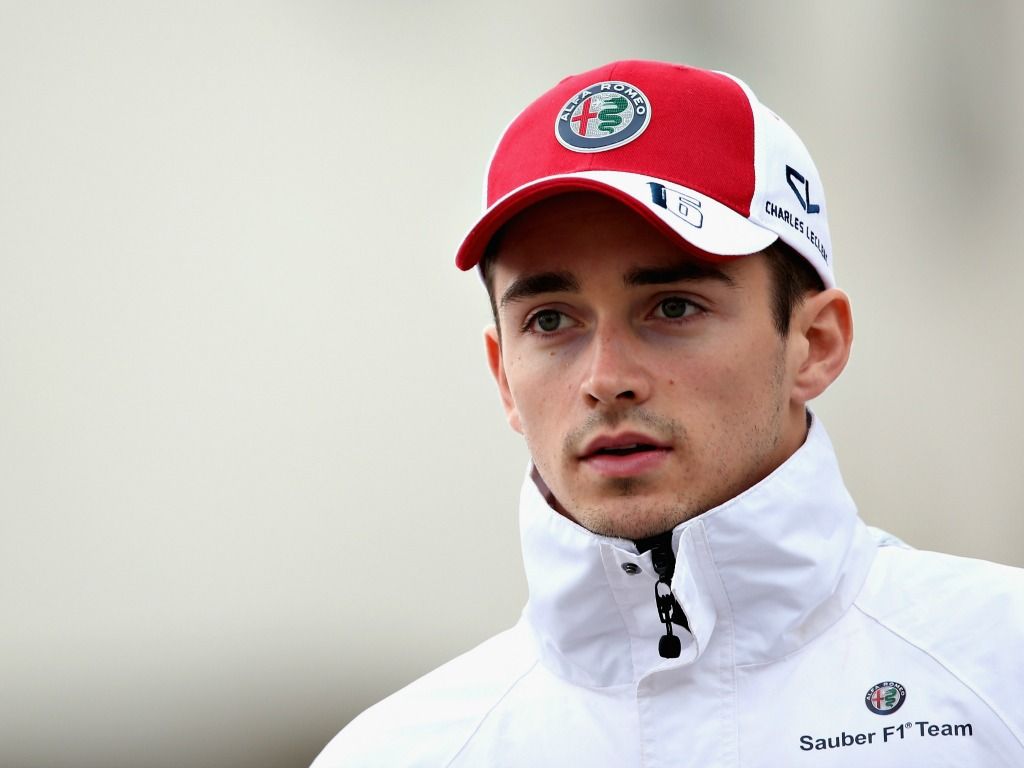 Charles Leclerc will officially make his Ferrari debut as the Yas Marina circuit on Wednesday when he replaces Sebastian Vettel on Day Two of the Pirelli tyre test.

Leclerc is joining Ferrari for the 2019 season, having signed a multi-year deal with the Italian outfit.

It is a big step from Sauber for the young Frenchman, who at 21 years of age is the youngest Ferrari driver in decades.

He was present at the circuit on Tuesday to watch Vettel clocked the fastest time of the day.

1st day wearing full red.
I will be in the car tomorrow🔴
Credits : @kymillman pic.twitter.com/4gbcTokAnU

Meanwhile Antonio Giovinazzi will be in action for his new team, Sauber, while Carlos Sainz officially joins McLaren, Daniil Kvyat is back with Toro Rosso and Pierre Gasly will have a run in the RB14.