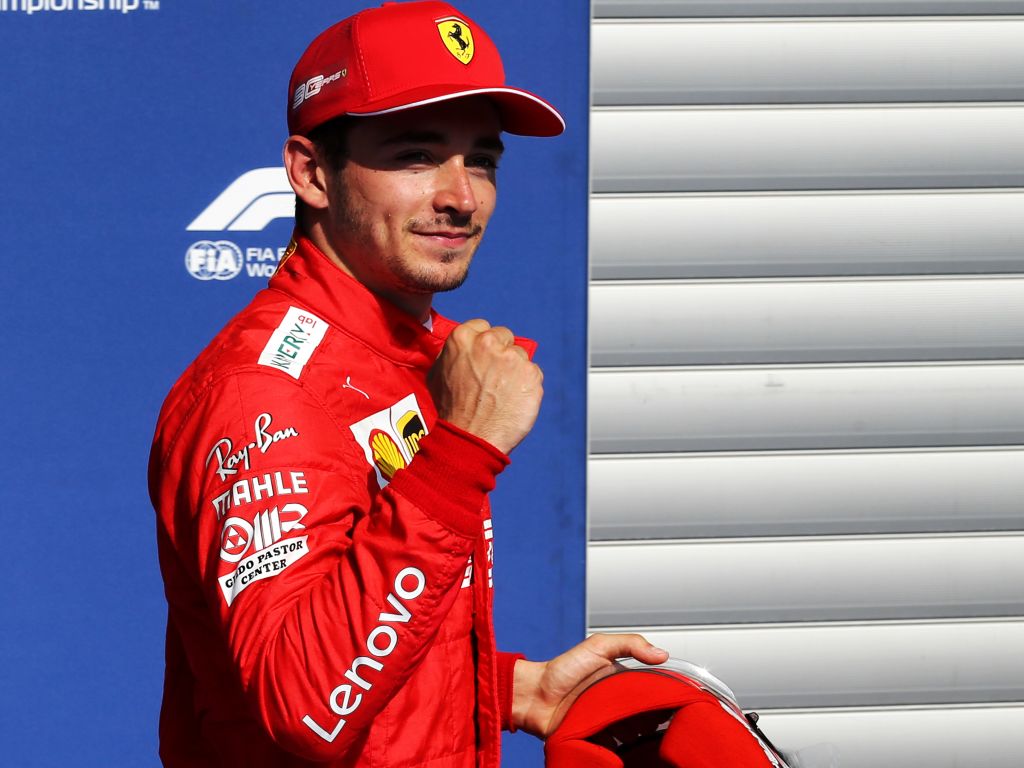 Charles Leclerc admitted his Ferrari “felt amazing” on his final Q3 run after he destroyed the field to claim pole for the Belgian Grand Prix.

The 21-year-old topped all three qualifying sessions in a dominant SF90, before blowing Ferrari team-mate Sebastian Vettel away to take pole with a 0.75s margin over the German.

That was pole number three of Leclerc’s career and after a tricky start to his flying lap, he was delighted with the “amazing” performance which he unlocked for the remainder of his tour around Spa.

“We had to go very slow throughout the lap because there was a lot of traffic. But after that from the second corner onwards, we were very strong and it felt amazing.”

Drivers searched for a good slipstream on their out laps, leading to several near misses, but Leclerc asked to avoid that crowd and it certainly paid off.

“That’s what I asked in the garage, I didn’t really care about a slipstream,” he confirmed.

“It was just too much of a mess to prepare the tyres and the lap overall, and it worked out, so I’m happy.”