Home News Leclerc ‘threw away too many points’ 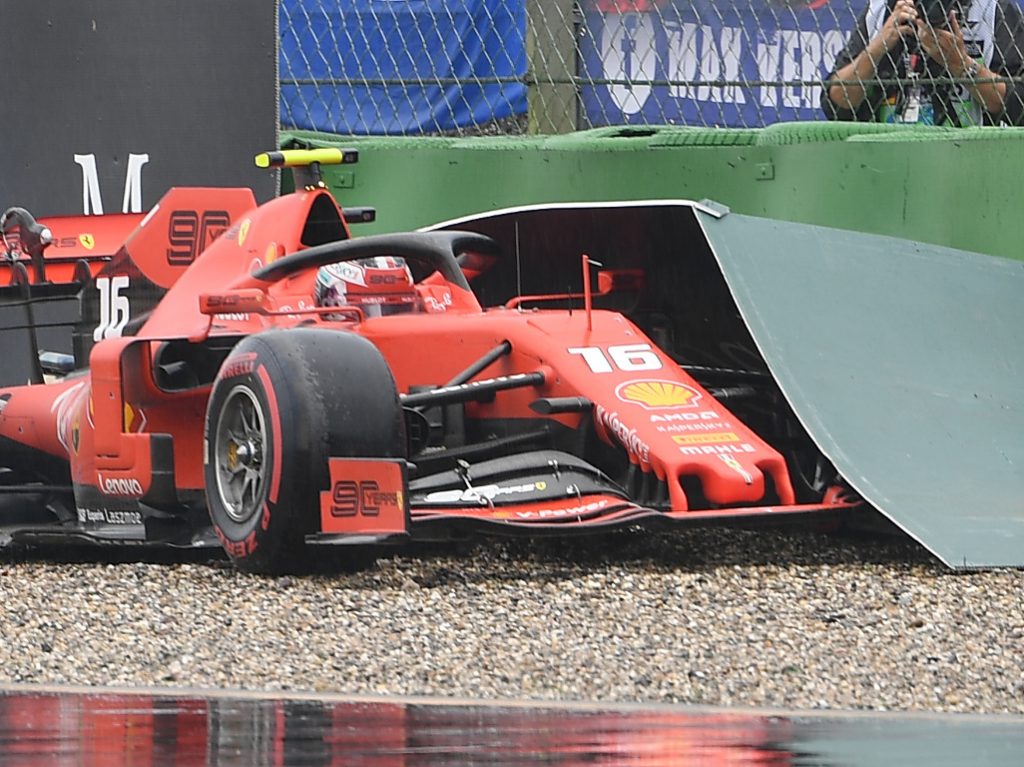 Never let it be said that Charles Leclerc doesn’t own up to his mistakes, with the Ferrari driver vowing to learn from his 2019 errors.

The favourite to take pole position at the Azerbaijan Grand Prix, Leclerc binned his SF90 in the Turn 8 barrier.

He was furious with himself.

Calling himself “stupid” for the mistake, Leclerc admitted it was all his own doing.

Seven races later he was again in the barrier, this time at a wet German Grand Prix.

The Monégasque driver conceded that it was his own “mistake” that cost him points at the Hockenheimring.

Leclerc went on to finish the season fourth in the Drivers’ Championship, missing out on the P3 trophy by 14 points.

“I’ve made too many mistakes, threw away too many points,” he told Auto Motor und Sport.

“I will analyse all of them now to understand it.

“It is my goal not to do it a second time. That’s what worked for me last year at Sauber.”