Home News Leclerc: Title race is not as bad as it looks 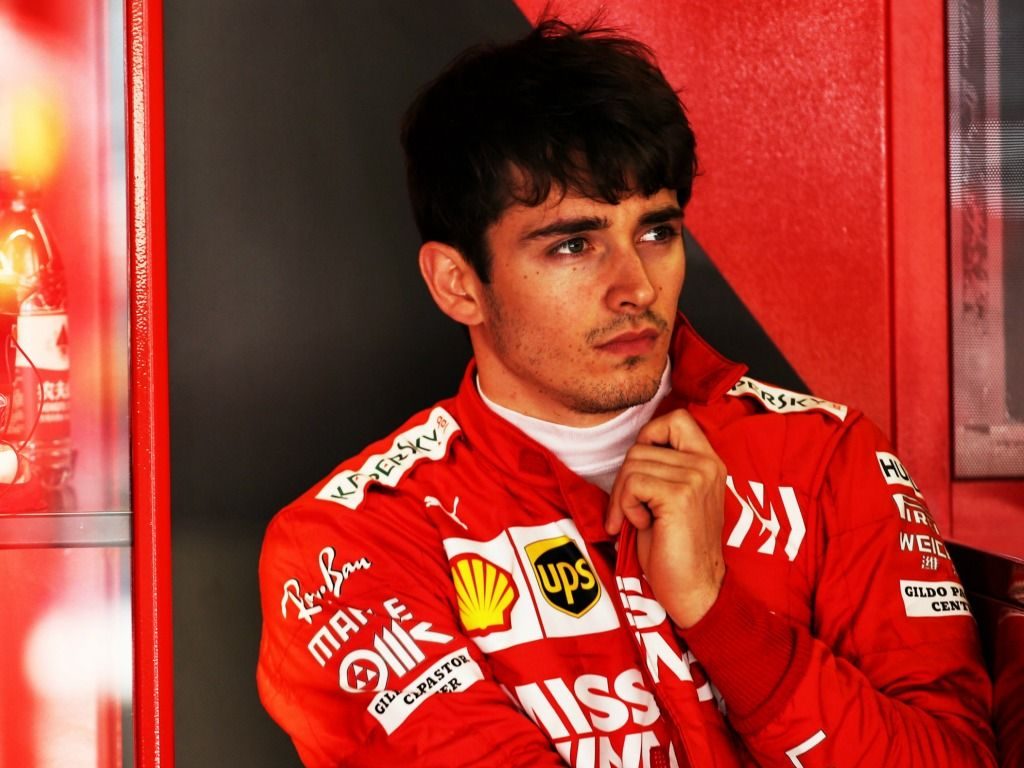 Although Ferrari have yet to get off the mark this season, Charles Leclerc insists the picture is not “as bad” as it looks.

Ferrari were expected to be the team to beat this season, arriving in Australia on the back of a pace-setting pre-season.

Instead, it has been Mercedes who have dominated. The Brackley squad have raced to four successive 1-2 showings while Ferrari’s best is a P3.

As such the Scuderia have just 99 points with Mercedes leading the standings with 173.

“I don’t think it is as bad as the championship looks,” Leclerc told Crash.net.

“We have had opportunities, once I did a mistake, on the other one we had an issue that cost us a better result.

“I think overall the performance is there, we just need to try and put everything together, in most of the occasions to be using our full potential.

“I don’t think there has been a drop in performance from Barcelona until now.

“I think the only weakness at the moment is we need to try and understand the car a bit more and in which optimal conditions it works and try and put it there as much as we can.”

The Ferrari rookie, who made his debut with Sauber last season, went onto explain that he doesn’t believe the gap between Ferrari and Mercedes was actually all that big in testing.

“I think Mercedes were not that far [behind] even in testing in Barcelona. The last day [was] the only day where they actually pushed a little bit and in the last laps they did a very similar lap time to ours.

“So I don’t think they were ever very far away, and we don’t even know how much they pushed in the last day of testing. It’s not right to say that we were a lot for ahead after testing.”

Looking ahead to this weekend’s Spanish GP, the Monaco driver driver is hoping Ferrari can take a step forward.

“Hopefully the improvements we’ve brought here put us a step forward and then we’ll see for the rest of the season,” he added. “Normally Barcelona is quite representative track for the performance of the car so hopefully we’re strong here.”