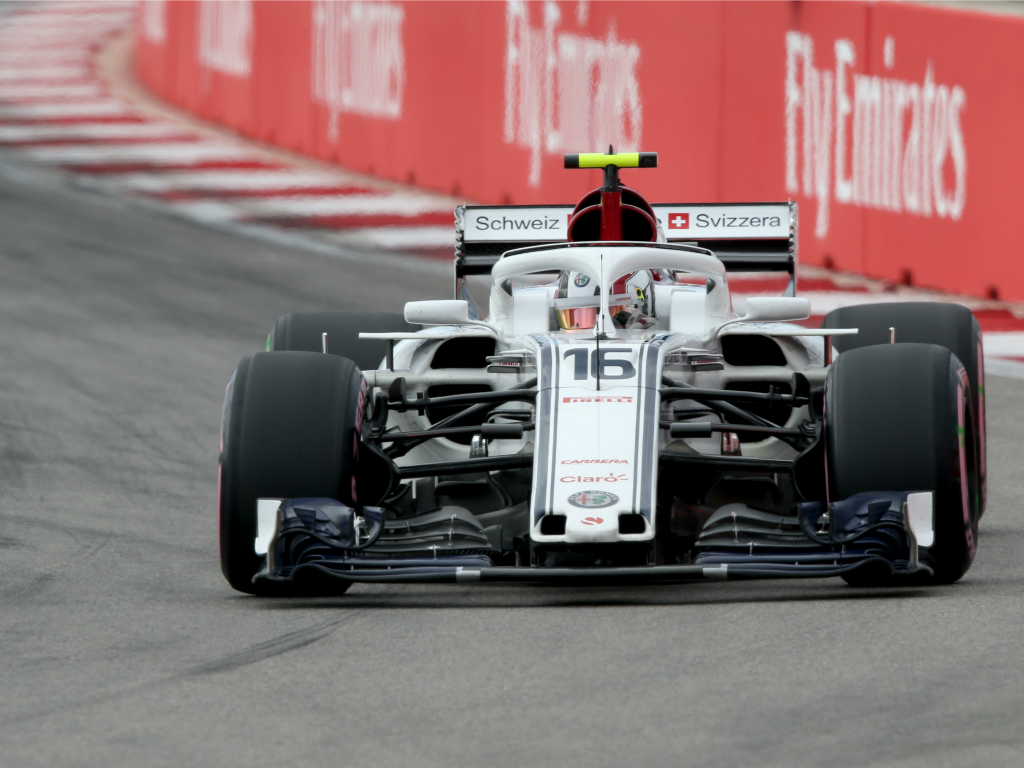 Charles Leclerc has admitted that getting into P5 early on in the race allowed him to finish in P7 as the ‘best of the rest’ in Russia.

The Monegasque driver had a relatively lonely race after the opening stint, and was the last man on the lead lap.

He put it down to an overtake on Kevin Magnussen early in the race which gave him track position at the Sochi Autodrom.

“Yeah, it has been an amazing race today,” Leclerc said.

“I think it was very good that I could get past Esteban [Ocon] and Kevin [Magnussen] very quickly because we knew it would be very difficult to overtake on this track.

“To be in front of them was a huge advantage straight away.

“They lost quite a bit by being behind and they couldn’t really follow so it was good to see and it was a great race today for us.”

On a day where Kevin Magnussen was annoying several people, namely Esteban Ocon and Sebastian Vettel among others, Leclerc said the Dane was fair to him.

“I have never raced here before but yeah I mean it was a great overtake and Kevin stayed fair so it was good to see,” Leclerc added.

“It was on the limit but everything was good.”