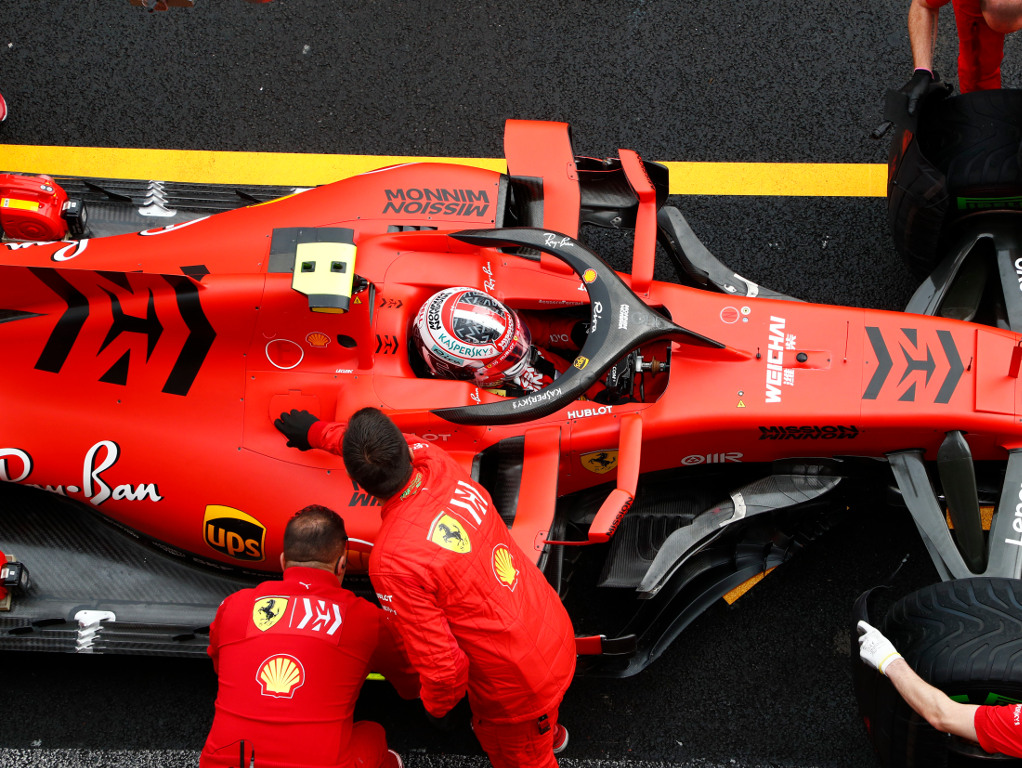 Charles Leclerc admits in hindsight it is “probably useless” to take risks at Turn 1 on the opening lap, risks that cost him dearly in the Japanese Grand Prix.

Starting second on the grid, Leclerc tussled with Max Verstappen and in the process broke his front wing.

After four laps he pitted for a new wing, dropping down the order.

He recovered to finish sixth but later dropped to P7 after being penalised for both the collision and racing with an unsafe car.

Leclerc says he has learned his lesson.

“I think in the first corner it was probably useless to take so much risk,” he told Autosport.

“I lost quite a bit of points and yeah, it was just a shame, it was probably unnecessary.

“Whether I would have done different, something different going back, it is one of those situations where sometimes it happens, I just did a mistake and that’s it.

“As I said, I will learn from it, probably by being a bit more careful for the next race start.”

As for his penalties, the driver concedes they were deserved having seen TV footage on his way to the stewards’ office.

“I was quite expecting it once I arrived in the stewards’ room,” he said.

“I saw the images, yeah, it would have been wrong not to get a penalty for that.”