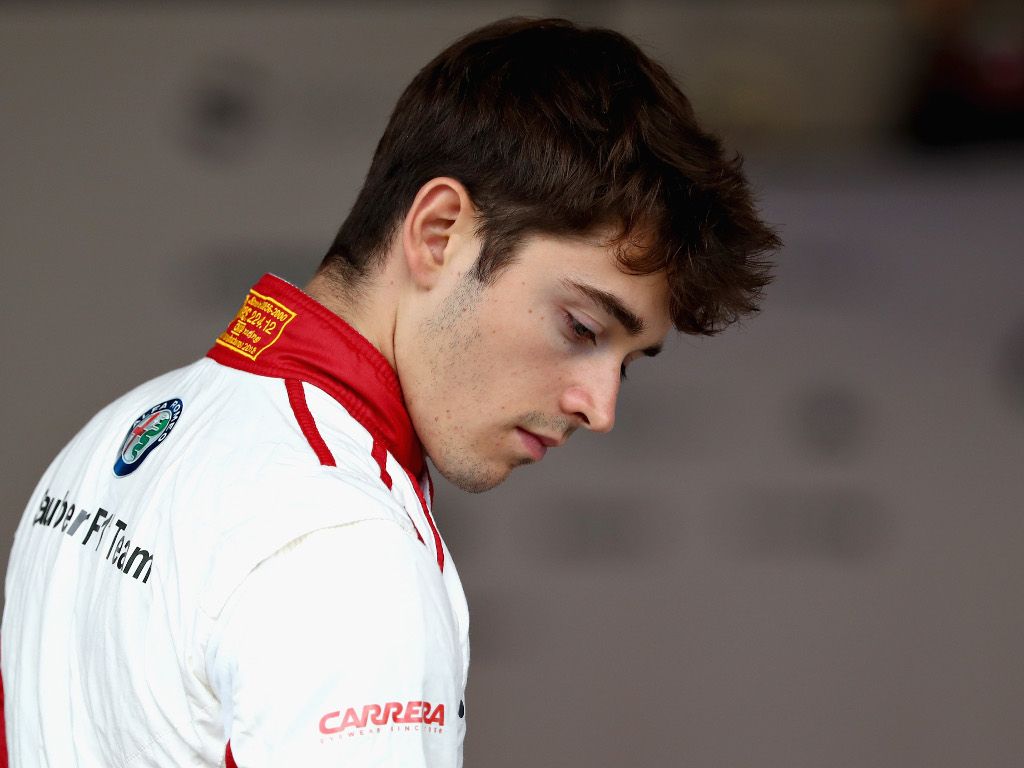 Charles Leclerc wants answers as to why Kevin Magnussen’s late block, which resulted in a collision between the two, was deemed legal in Sunday’s Japanese Grand Prix.

Attacking Magnussen for position, Leclerc drove into the back of the Haas when he appeared to do a late block, changing lines and chopping the Sauber.

Leclerc was forced to pit for a new nose while Magnussen suffered a puncture that shredded his Haas, leading to a Safety Car and a DNF for the Dane.

Leclerc told his team over the radio: “Magnussen is and will always be stupid. That’s a fact. A shame.”

A look back at that early incident 👀#JapaneseGP 🇯🇵 #F1 pic.twitter.com/7BIDhx3mLP

The stewards, however, cleared Magnussen saying “no driver was wholly or predominantly to blame for the incident.”

Leclerc disagrees as he feels the incident was similar to Max Verstappen’s block on Kimi Raikkonen at 2016 Belgian GP.

“For me there was a similar situation with Kimi and Max one or two years ago in Spa,” Leclerc said.

“Max moved at the really last moment and then everyone agreed that it was dangerous to do that and that it was not allowed anymore.

“Strangely it has been accepted today. I am going to have to get some response on that to try to know what I can do in the car.”

His early pit stop meant Leclerc spent much of his afternoon racing other cars and pulled off a few great overtakes.

Unfortunately he retired when a part of his Sauber broke.

“We are not sure whether it comes from the front left or the rear right as it is not completely clear so we will have to analyse that,” he said.

“Just a shame because at the end, while I don’t think we will have scored points today, it would have been nice to finish after such a tough race.

“For me it as quite fun to do some overtaking so it was fun to see but yeah, it is a shame.”