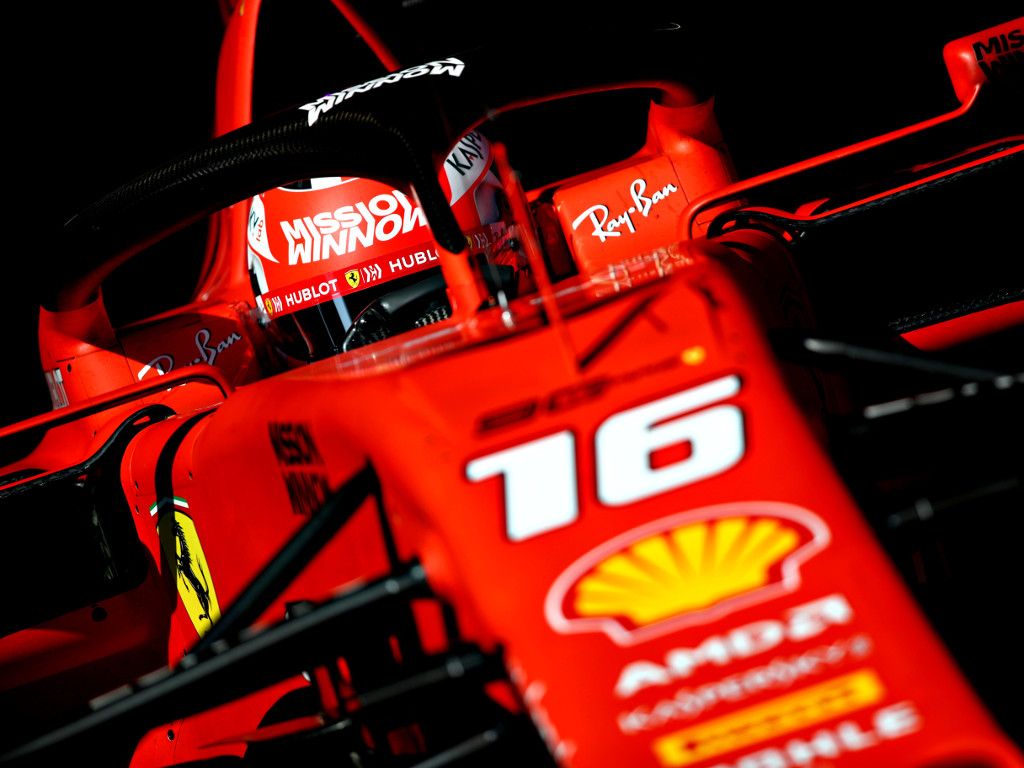 Although conceding that expectations are part of racing for Ferrari, Charles Leclerc says he’s trying to “erase and delete” that to avoid added pressure.

This season the 21-year-old Monaco driver will partner Sebastian Vettel at Ferrari, becoming the youngest driver to race for the Scuderia in three decades.

Leclerc’s promotion comes off the back of a great first season in F1 with Sauber in which he scored 39 points with a best result of P6 in Azerbaijan.

Billed by many, including Ferrari, as a future World Champion, Leclerc is determined to shrug off expectations and the pressure that comes with them.

“I’m just focusing on myself, trying to erase and delete what everyone is expecting from me,” he told Motorsport Week.

“Obviously any time you are driving a Ferrari the expectations are big because it’s a top team and it’s probably the most legendary Formula 1 team.

“Expectations are always high when you’re driving for a team like this but at the end, I just need to focus on myself.

“Putting pressure on myself won’t change anything, it won’t make me perform better.

“If anything it’ll make me perform worse. So yeah I don’t think at all about these things.”

The Monaco driver will be back in action at the Circuit de Catalunya on Tuesday morning as he kicks off the final pre-season test for Ferrari.

The Scuderia were the team to beat in the opening test with many rivals, including Mercedes, claiming they are looking very strong.

This has raised questions about whether a first Formula 1 victory could be on the cards for Leclerc come the season-opening Australian GP.

He said: “I’m not really focusing on the result at the moment.

“As I’ve said in the past, so long as I’m focusing on myself and trying to do the best job possible in the car and out of the car, the results will come at some point, so I will focus fully on myself.

“I don’t want to put in my head I want to win the first race, that is not what is in my head at the moment.

“I just want to grow as much as possible to the first race and be as comfortable in the team and in the car, and then the results will come.”