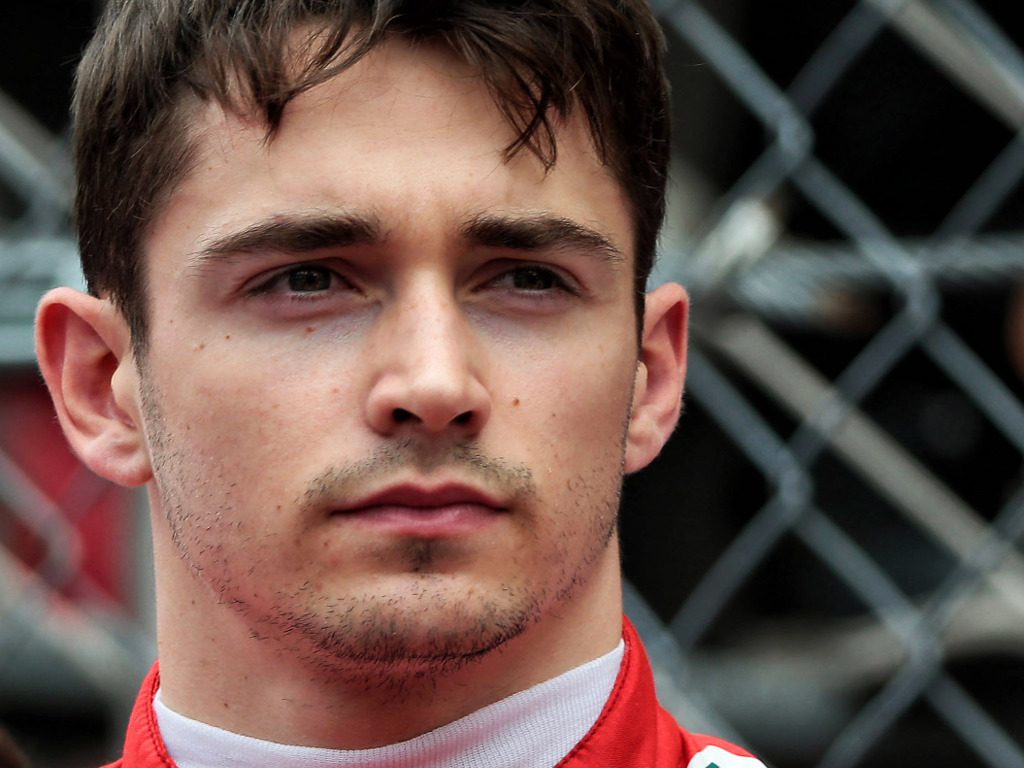 Leclerc’s first home race in famous Ferrari red was one to remember for all the wrong reasons.

After being knocked out in Q1 by Sebastian Vettel due to a major strategic blunder, the 21-year-old tried to atone for the error by beginning an aggressive assault on the field in front from P15 on the starting grid.

Jaws dropped as Leclerc squeezed past Romain Grosjean at Rascasse with a stunning move and he would soon try the same manoeuvre on Nico Hulkenberg.

Unfortunately for the Monegasque, he ran out of room, tagged the barrier and completely shredded his rear tyre trying to make his way back to the pits.

Leclerc would then be forced to retire due to the damage sustained and Brawn believes his rashness was ultimately to blame on race day.

“Leclerc, for a handful of laps, was truly spectacular,” said Brawn.

“Then [he] went too far and paid a high price for his impetuousness. His reaction was understandable, however. It’s his home race and his first attempt at it with a front-running team. It was supposed to be a special moment but it ended only in disappointment.

“After some problems on Thursday, Saturday morning’s final practice session offered a ray of light when he topped the timesheet. But then came the slap in the face of that Q1 strategic error – which Mattia Binotto fully admitted was a team miscalculation – and he dropped all the way down to 16th, a starting position that led to him overdoing it on Sunday.”

Brawn urged Ferrari not to give up, but did concede the season is already starting to escape from their clutches.

He added: “The season seems to be getting away from the Maranello team, but it’s not the time to give up and it must learn from its mistakes if it wants to move forward.”