Home News Leclerc will be ‘forever grateful’ for Sauber work 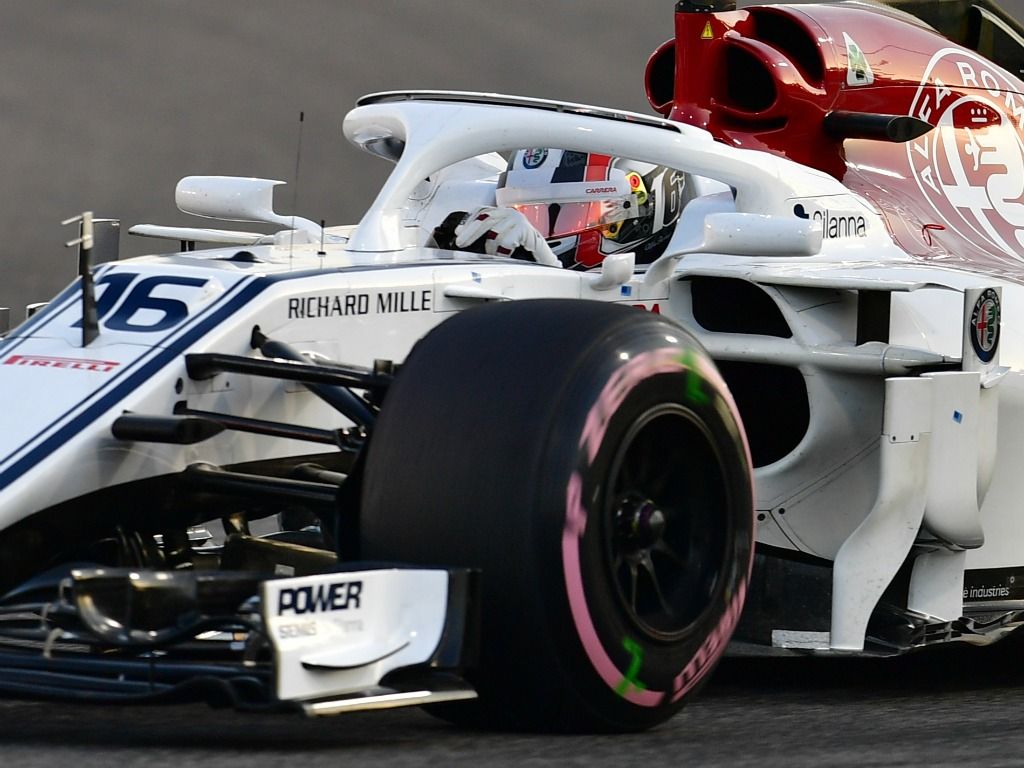 Charles Leclerc has admitted that he will be “forever grateful” for the work Sauber have put in during his rookie season in Formula 1.

The Monegasque driver came into the top tier of single-seaters having blown away the field in the Formula 2 Championship last year.

As a rookie, he has helped Sauber to a P8 finish in the Constructors’, just 14 points behind sixth placed McLaren in the standings.

“Very happy and just for the info, I am not crying, I just have sand in my eye,” Leclerc said after the race.

“It has been a great season.

“I am disappointed today because there was potential to be best of the rest.”

Leclerc was running as high as P4 before his pit stop, having got off the line well and got past both Red Bulls and the stricken Ferrari of Kimi Raikkonen.

Sauber pitted their man under the Virtual Safety Car which was put into play inside the opening ten laps.

The Monegasque driver then had to do over 45 laps on the supersoft tyres, and came home in P7, just behind Carlos Sainz’s Renault.

“I think we stopped a bit too early but in the end,” he admitted.

“I don’t think there have been many mistakes from their side, from the beginning of the season.

“It has been a great season and yeah, a bit emotional to end this story here but I am really looking forward to the next step also.”

That next step, of course, is a move to Maranello. Leclerc will join the Ferrari team and partner Sebastian Vettel for the 2019 season and beyond.