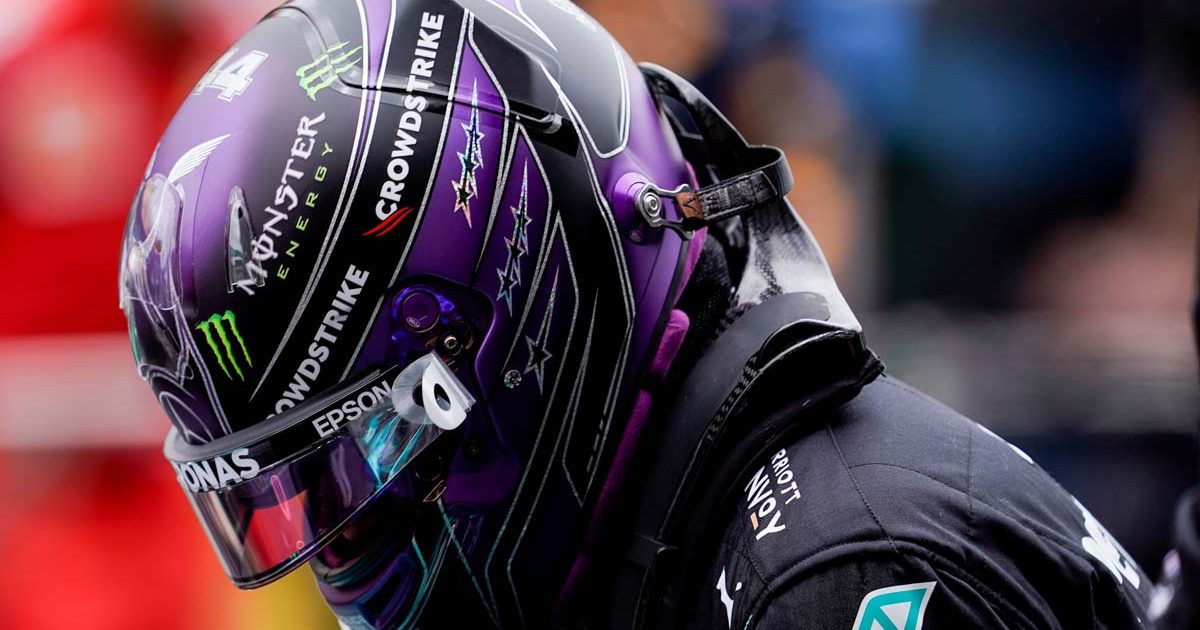 Sir Lewis Hamilton says he hopes to have a new Mercedes contract sorted by the summer break, after leaving it late to sign up for 2021.

Hamilton and Toto Wolff negotiated a new deal for 2021 over the course of the winter lull between seasons, but it didn’t leave the Briton with much time to prepare for his ninth season as a Mercedes driver – saying the contract saga “ruined my whole winter”.

Speculation about potential retirement was swirling after Hamilton only signed a one-year deal, but Wolff has since confirmed that he expects the seven-time World Champion to pen a new multi-year contract with the Silver Arrows – adding that he believes his driver will be able to race into his 40s.

Hamilton has been on scintillating form at the start of 2021, earning his 100th pole position at the Spanish Grand Prix and winning three out of four races amid stern challenges from Red Bull’s Max Verstappen, with a title battle emerging that features those two as the main protagonists.

With his competitive spirit clearly flourishing by competing on more equal terms with other teams, he has spoken about the importance of keeping his fitness levels as high as possible, while wanting to secure his long-term future in the sport. 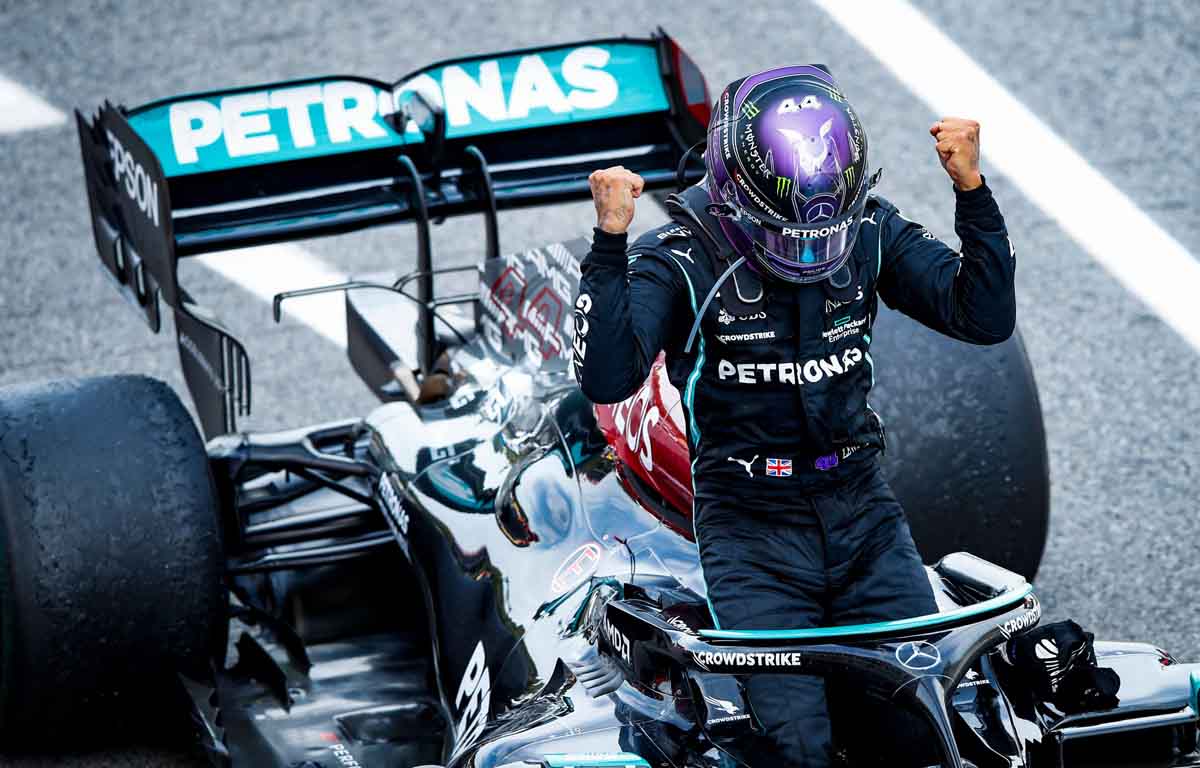 “There’s still some life in this old dog!” Hamilton exclaimed, paraphrasing a reporter’s question in the post-race press conference in Spain.

“I would say I’m more conscious than ever about my body, about my training regime. I’ve been training myself for a long time now but constantly growing and learning how to look after, naturally, the vessel that I’m given and feeling great.

“Contract-wise? Yeah, we never want to be in the position that we were in in January, in February. It ruined my whole winter and I’m sure it wasn’t helpful for Toto’s, in terms of being out to be off and relaxed, so it felt like we didn’t really have much of a break.

“They’re very complex, it’s never a super simple procedure and so hopefully soon we can start, as long as it doesn’t interfere with the actual job.

“We still have 19 races to do but it would be great to get something in place before the [summer] break so then we could, again, be in that break and have a clear picture of the future.”