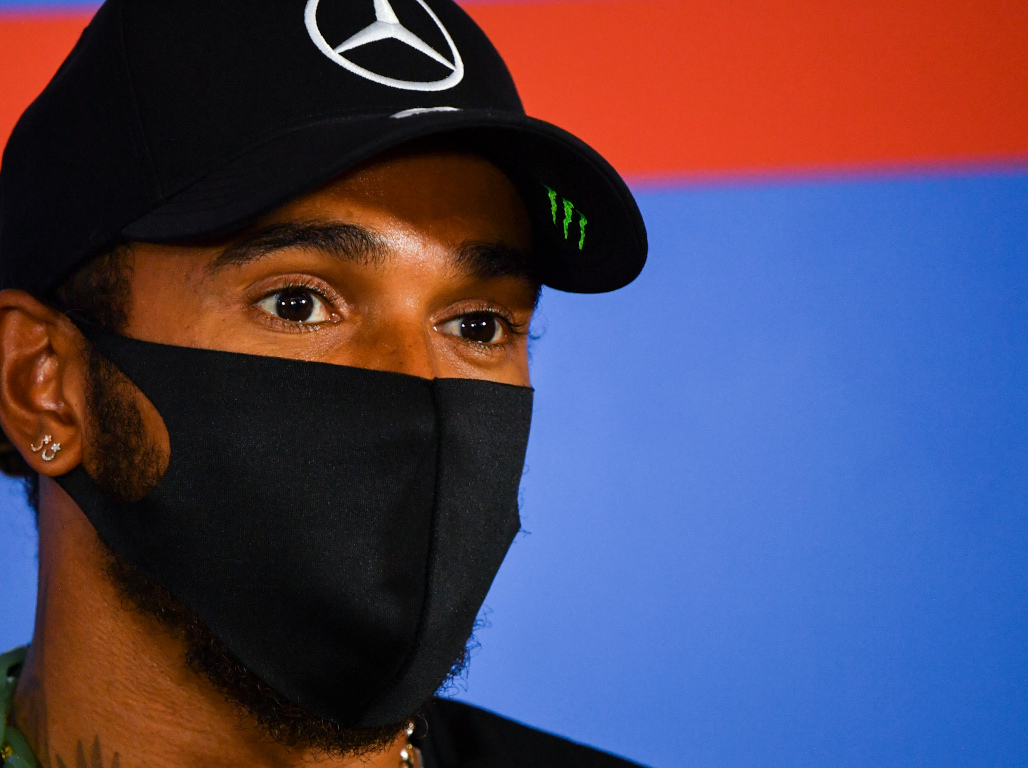 Lewis Hamilton’s reported demands for a £40m per season pay cheque will not be met by Mercedes with Toto Wolff only willing to go up to £20m.

This season marks Hamilton’s final year in his current Mercedes contract, one that pays £32m per year.

Hamilton is keen to renew with Mercedes but wants a reported £40m per season in a two, or even three, year deal.

Mercedes is reportedly not open to paying that amount.

A source close to Mercedes motorsport boss Wolff told the Daily Mail: “Toto has told people around him that about £20m is as far as he is prepared to go.”

Mercedes’ offer is lower than Hamilton’s current salary but, Wolff argues, we are all living in a new world.

Mercedes like many other car manufacturers around the world has been forced to tighten its belt in the wake of the coronavirus pandemic.

However, it seems there might be more to Wolff’s offer than just the pandemic.

Next season Formula 1 will introduce a budget cap, one that will force Mercedes into redundancies, but drivers’ salaries remain an exemption – at least for now.

Wolff along with his counterparts is pushing for a ‘£20m limit on driver salaries’ as Formula 1 continued to react to the financial crisis.

The team boss, though, has made it clear that he wants to continue working with Hamilton in the future.

Asked on Friday at the Red Bull Ring why he had yet to announce that he had wrapped up a new deal with Hamilton, the Austrian made it clear that timing was the only issue.

He expects to have the Brit signed before too long.

“I think simply based on the fact that we haven’t seen each other a lot,” he said, “we have been keeping the discussion up, we are in a position of trust with both of the drivers.

“You could say that in Formula 1 it doesn’t mean a lot – but it does in our team.

“I guess that we will do the next steps soon but I don’t want to commit to any timing because I don’t want to answer questions every single race weekend about why the contracts are not done.

“There is no urgency in the matter.

“All of us want to do it and when the time is right, we will announce it.”