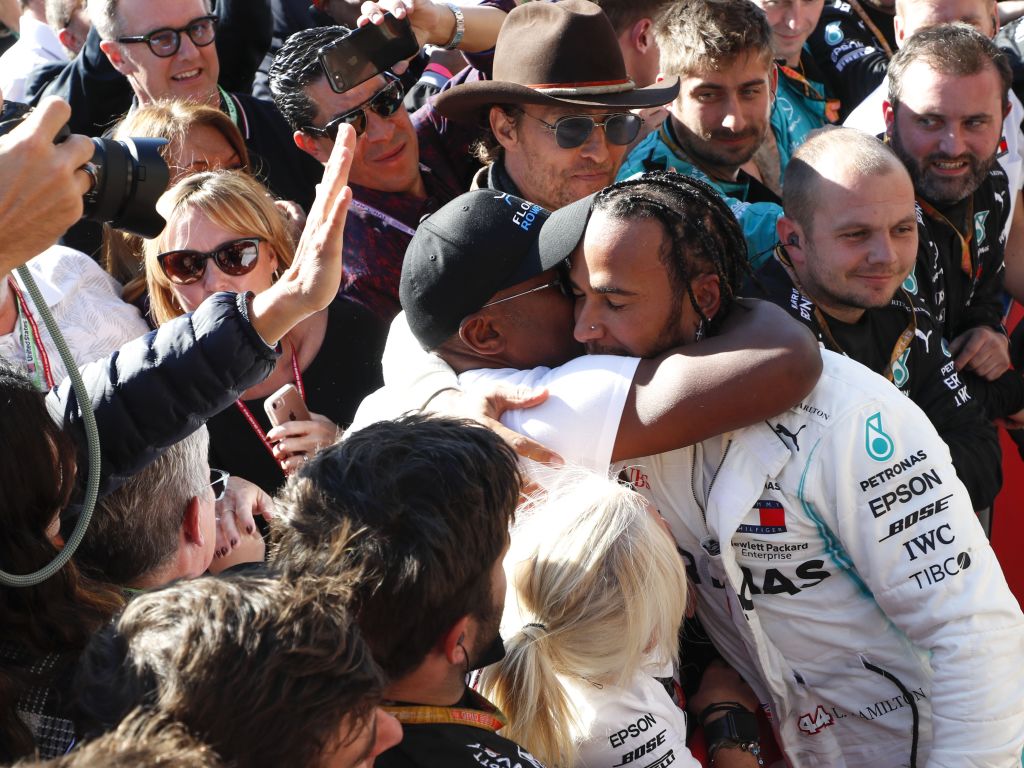 In an emotional social media post, Lewis Hamilton has opened up on the difficult path to rebuilding the relationship with his dad Anthony.

Hamilton was managed by his dad when he broke into the sport in 2007, but they went their separate ways in 2010 after their relationship broke down.

But we saw more of Anthony Hamilton in the paddock in 2019, and Lewis Hamilton says he is happy that the pair are growing closer again, having admitted that his pursuit of success came at the expense of his bond with his dad.

“Our journey hasn’t been an easy one, we’ve faced so many obstacles as individuals but also as a family,” Hamilton wrote on social media.

“My dad and I haven’t had the easiest of relationships. He worked so hard to create an opportunity for us as a family and because of him I am where I am today.

“In the search for success, with all the pressure it put on us all, we were so immersed in the drive to succeed that we that we lost sight of what was most important, our relationship.

“Over time, we lost that father son bond and it has been something we have both wanted back for so long.

“The past couple years we’ve been growing closer and this winter break I asked my dad to come visit me so we could spend some time together, just us.

“We hadn’t done this before so to finally get to spend quality time with him has brought me so much happiness.”

“I just wanted to share this with you,” Hamilton added. “Family is the most important thing in the world.

“You can’t chose your family but you can make it work with them no matter your differences, they are the ones that will be there when you have nothing. Sending everyone positivity and love.”