Home News Hamilton and his ‘quite freakish’ mental dedication 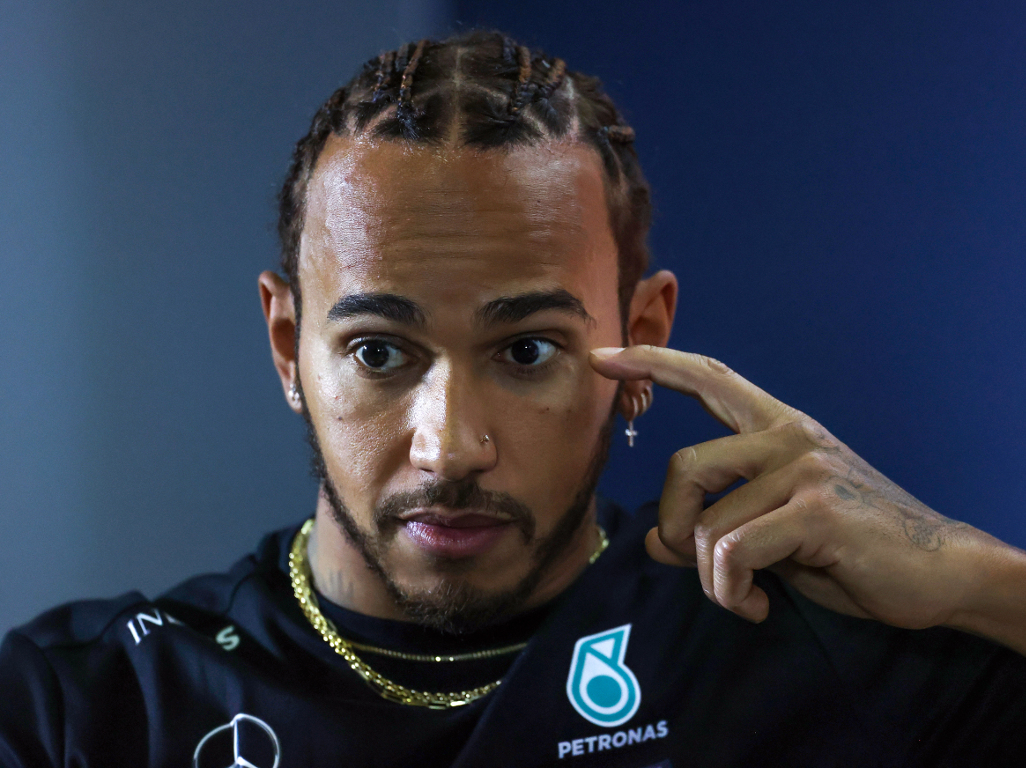 Mercedes technical director, James Allison, is in awe of Lewis Hamilton’s mental and physical attributes that have made him a six-time World Champion.

Hamilton will be aiming to match Michael Schumacher’s record of seven World titles if and when the 2020 Formula 1 season gets underway.

And Allison has said Hamilton’s drive and dedication is something to behold.

“The level of drive Lewis has, indeed all these multiple champions have, is quite staggering,” Allison said in an interview on Mercedes’ YouTube channel.

“You can think you’re a competitive person, a driven person, and then you bump into someone who really is, and that actually you realise that you’re a middle-of-the-road, lackadaisical drifter by comparison.

“I don’t know that it’s easy to compare the Fangio generation of driver to the current. There are probably a lot more people doing it now than there were back then, it’s a more competitive market, and the ability to judge the performance level of the drivers is so much higher than it was back in the day.

“I do think there comes a time where a driver’s racecraft is still incredibly strong, but that last little extra special something that gives them the qualifying genius starts to slip through their fingers.

“One of the interesting things about Lewis is that’s still very much with him, and I think he is blessed with extraordinary physical talents to go along with this mental dedication that is quite freakish.

Even though Hamilton is one of the older drivers on the Formula 1 grid, Allison says you would not know it based on Hamilton’s driving.

He added: “He is one of the oldest drivers on the grid now, and still drives like one of the youngest, but in a career of multiple championships and countless wins, you will struggle to find a moment on the track where you will see Lewis do something ugly.

“I hope he manages to keep this going for the remainder of his driving career because it is an utterly unblemished record, and I think that amongst multiple world champions, it is also unprecedented to have all that success without anything that has even a hint of a shadow of poor sportsmanship hanging over it. It’s impressive.”