Home News Hamilton reflects on ‘not the cleanest of days’ 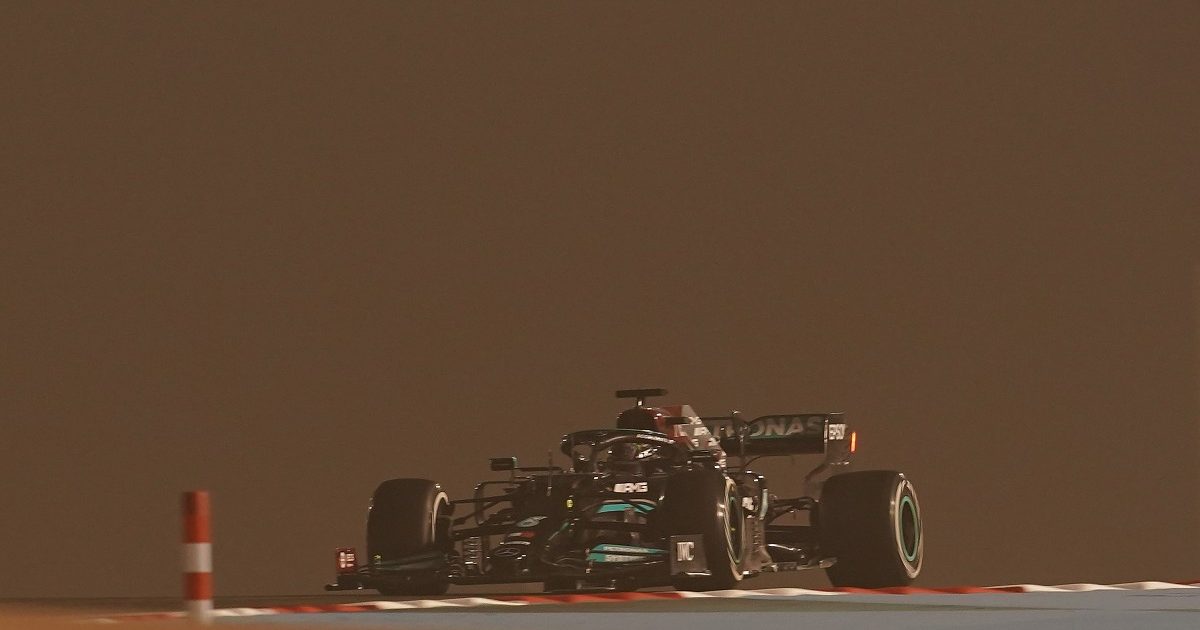 Mercedes made a far from ideal start to pre-season testing, and Lewis Hamilton admits that it “definitely wasn’t the cleanest of days.”

Valtteri Bottas was at the wheel for the morning session but was only able to complete six laps due to a gearbox issue that took two hours to fix, with the team having to fit a new one.

In the afternoon session meanwhile, Hamilton completed 42 laps but struggled for pace and often lost control of his car, failing to put a quick lap on the board.

“Today definitely wasn’t the cleanest of days that we’ve had but these things are sent to try us,” he said.

“We had that mishap in the morning which was very unfortunate for Valtteri in terms of losing time on track and the team is working hard to try and understand what that was. I think they did a great job to turn the car around.

“The second session wasn’t without its challenges, but we exist to find solutions to the problems we’re faced with. We just had a good debrief and we’ll keep working away.”

W12, but make it sandy. 🏜 pic.twitter.com/Uy9izhFGeW

The conditions for the later session were extremely difficult, with a sandstorm covering the track and filling the air, making grip and visibility hard to come by.

It was the first time there has been such an issue during an F1 session in Bahrain, and Hamilton says that it made it difficult for him to find any kind of consistency.

“I’ve never seen a sandstorm come through here before in all the years that I’ve driven at this circuit,” the Mercedes driver said.

“The sand was moving like rain would move. Having sand on the tyres isn’t good for their longevity and getting consistency on long runs is difficult. Over a single lap, it isn’t the worst, but you need lots of laps at this time of year to get data.

“We have no choice but to take the positives. I remember in 2007 during testing I had 10 days in the car and now it’s getting less and less. We only have a day and a half in the car before the first race, with different tyres and different aero modifications so it’s not easy but it’s the same for everyone.

“I’d like to think my nine years’ experience with this team will help me get the best out of it.”