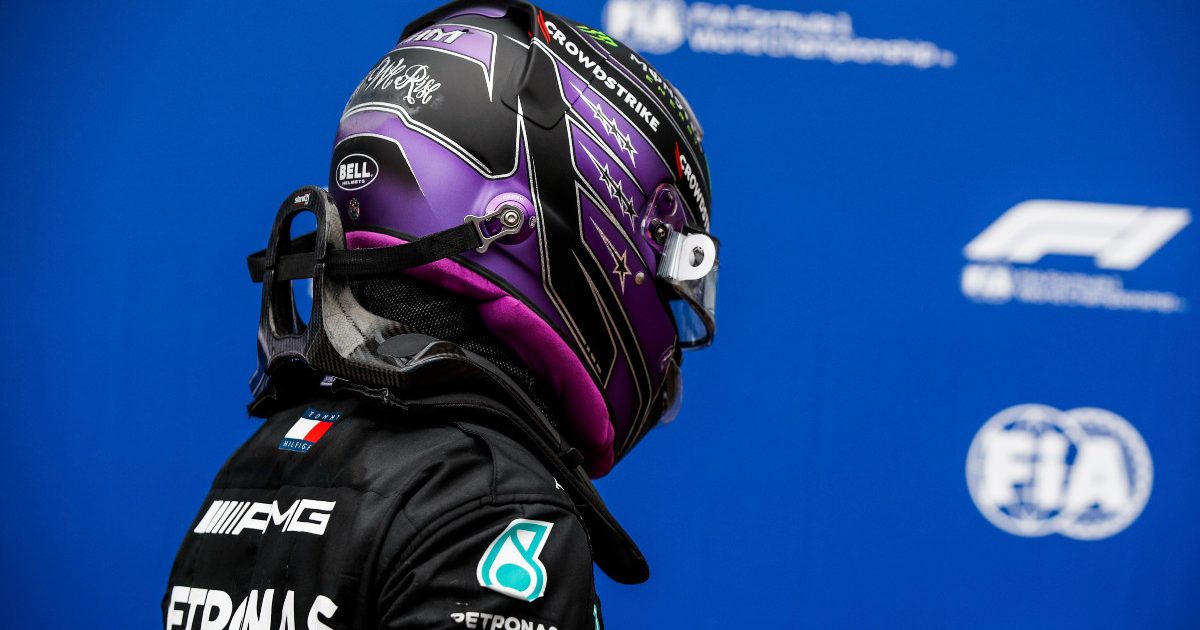 A poor qualifying performance left Hamilton starting P7 in Monaco, though that effectively became P6 when pole-sitter Charles Leclerc was forced to withdraw before the race.

And Hamilton’s afternoon was not helped by Mercedes’ call to bring him into the pits earlier than expected, allowing Red Bull to pull off the overcut with Sergio Perez.

The Briton was furious with his team, making that very clear over the radio, and Palmer too found the decision “baffling”.

“Red Bull have shown Mercedes what they should have done, and that is maybe just a bit of a warning shot back from Red Bull,” said Palmer on the Chequered Flag podcast.

“Mercedes had huge praise for their strategy last time out, I didn’t see that Red Bull could have done a lot differently, but this time Red Bull have nailed it with Perez and they got big points, they are in the lead of the Constructors’ Championship.

“But Mercedes pitting Hamilton early was a baffling decision, and Lewis even radioed in the race saying ‘what were we doing that for?’

“They made a plan to go long, he drove as if he was going to go long, and then out of nowhere they pitted. You have to trust the team and it was a really poor call.” 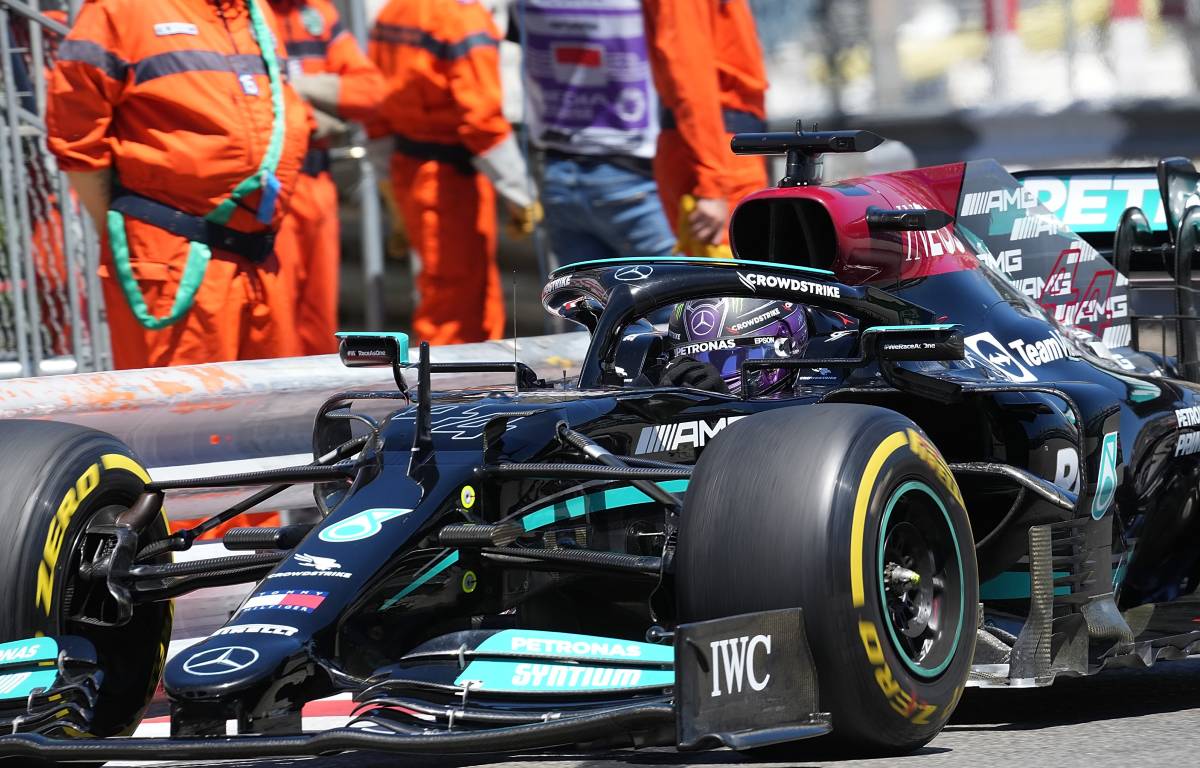 It was a bad day for Mercedes in general who also lost Valtteri Bottas from P2 when a wheel nut machined onto the axle at his pit stop.

Hamilton too though was nowhere near his best – the scene was set for one of his classic recovery drives through the pack, but ultimately the opposite actually transpired with Hamilton losing a place across the Monaco GP on his way to a P7 finish.

“He couldn’t get ahead of Pierre Gasly in an AlphaTauri,” Palmer stated.

“And the bare minimum, okay he started seventh which became sixth, we were thinking where can he get back up to? You know he is going to be resurgent, so many times he is on the back foot and he makes a charge and comes through.

“And he didn’t, so when that happens it is a really bad day for Mercedes.

“For Hamilton to start seventh, which is effectively sixth because Leclerc didn’t take the start, two places higher than Perez, and Hamilton has gone through the Grand Prix losing a place.

“He has finished behind an AlphaTauri, an Aston Martin, a McLaren, a Ferrari and the two Red Bulls, and Perez has gone from starting two places behind to finishing three places ahead [of Hamilton]!”