Home News ‘Eight or 16 GPs makes no difference to Hamilton’ 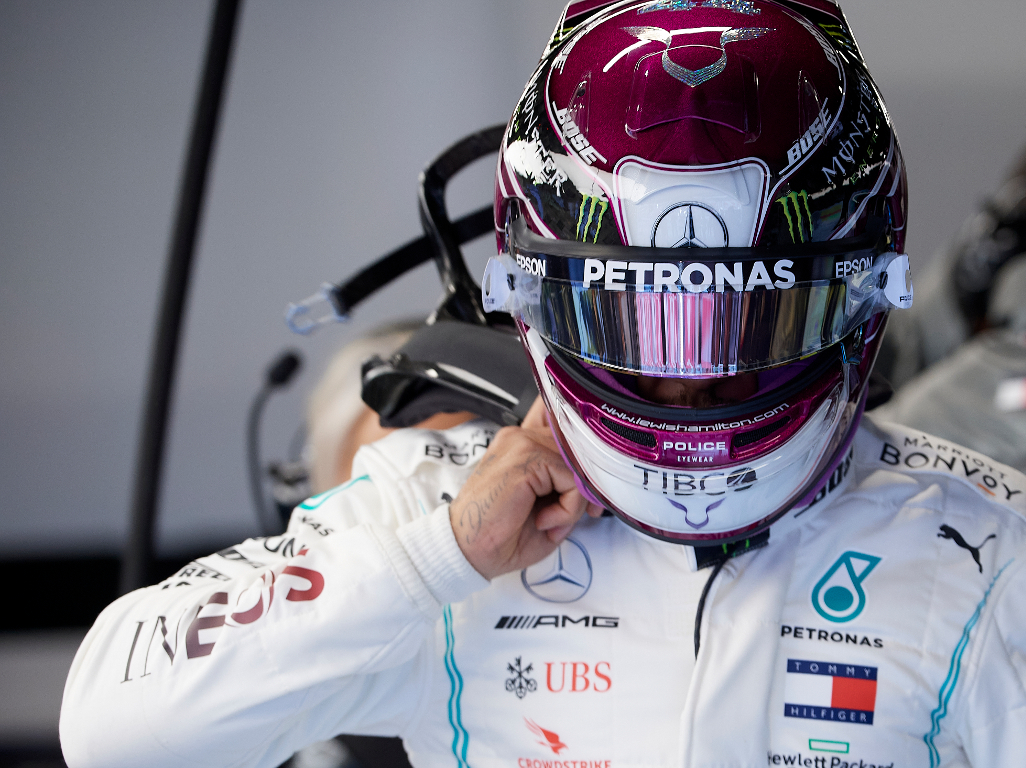 Whether this season is “eight or 16” grands prix it would make no difference to Lewis Hamilton with Bernie Ecclestone predicting he “would win whatever” the number.

This year Formula 1 is facing the prospect of a shortened calendar with two grands prix, Australia and Monaco, already cancelled.

Six others, Bahrain, Vietnam, China, Holland, Spain and Azerbaijan, have been postponed and are hoping to find a place on the calendar later in the year.

That’s of course if there is a calendar later in the year.

At present the Formula 1 season is expected to begin in June with the Canadian GP but that is in doubt with organisers expected to make a call later this week.

However, when the on-track action does finally begin F1 may as well hand the title to Hamilton on Day 1 with Ecclestone predicting he will win “whatever” the number of races.

And if it is eight or more, the Mercedes driver will also claim the World title as F1 rules state eight race are all that is needed to be counted as a World Championship.

The former F1 supremo told BBC Radio 5 Live: “I don’t think it will make a lot of difference to Lewis, he would win whatever the race number, whether it be eight, 16 or 20.

“The terrible thing is he could win all eight races.

“It wouldn’t be a super championship.”

Hamilton is chasing a record-equalling seventh Drivers’ Championship title this season, which would put him on a par with Michael Schumacher.

Mercedes is looking for an unprecedented seventh double.