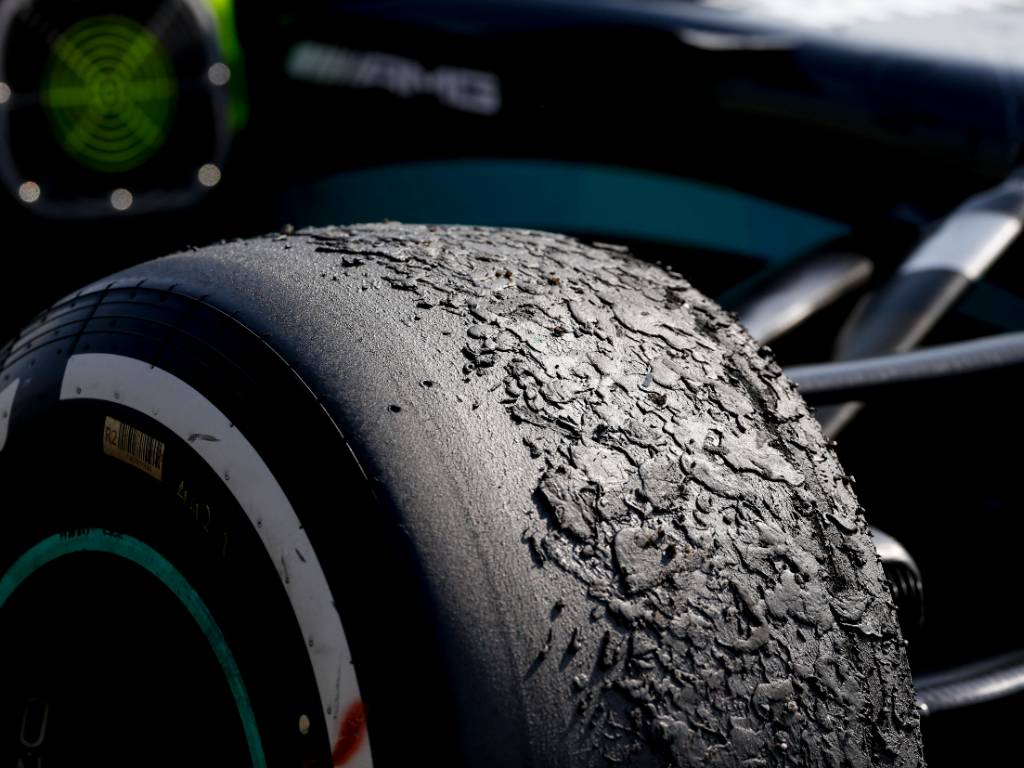 The World Champion is not happy with the construction of the current Pirelli tyres, which have been dominating recent races as teams and drivers try to manage their supply of rubber to best effect.

A late puncture on his Mercedes in the British Grand Prix nearly cost Hamilton victory, while the following week at Silverstone he finished runner-up to Max Verstappen as Red Bull’s tyre strategy – allied to impressive pace – won the day.

After returning to top spot on the podium with a routine Spanish Grand Prix victory, Hamilton admitted he does not enjoy the tyre management aspect of F1 racing.

“We really need to put a lot of pressure on Pirelli for the future,” the 35-year-old Briton told Autosport.

“Right now, we’re (doing) a serious amount of management and I don’t think that’s what the fans want.

“That’s not what a racing driver wants, to have to manage it behind a car multiple seconds behind because the tyres aren’t good enough.

“Moving forwards, they’re probably not going to be able to do it for next year, but for 2022 we need a better tyre.” 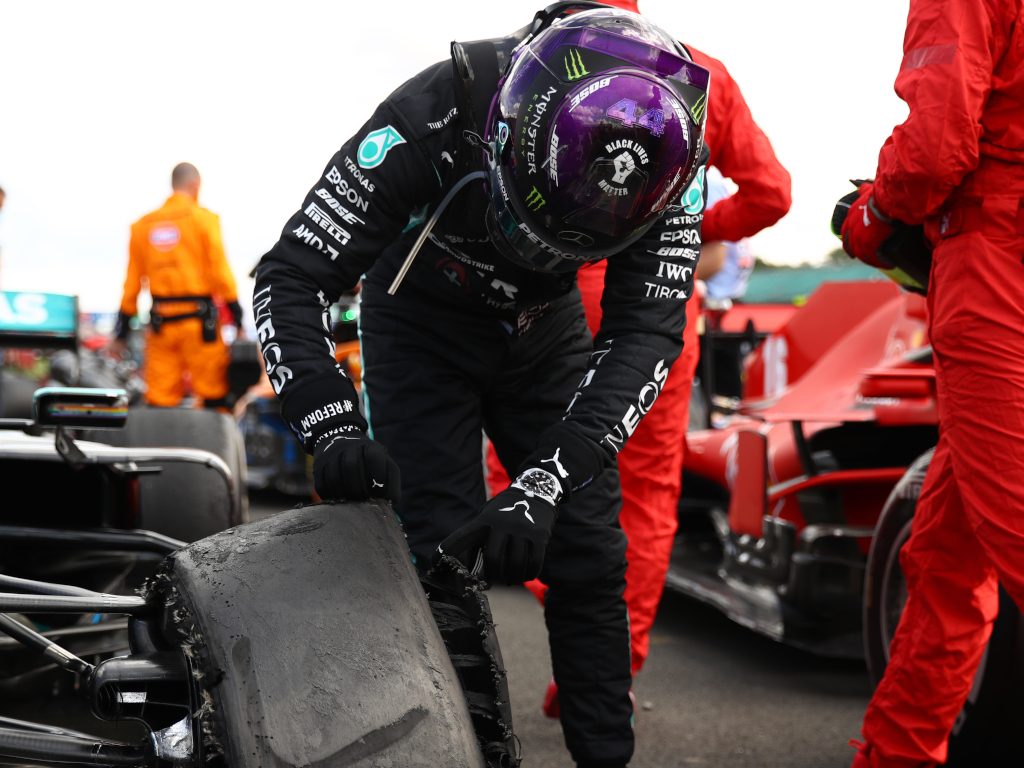 Last year, Hamilton made his feelings on tyres clear when he represented the drivers at one of several meetings where the future of the sport was discussed.

However, Pirelli’s efforts to meet the requirements of the 2020 target letter, which specifies what the main stakeholders want from the tyres, were rejected by the teams.

Instead, the 2019 tyres were kept on for another season and with the move to the new 18-inch format now postponed until 2022, the same tyres will also be used in 2021.

Hamilton hopes that when the new size comes in Pirelli makes a tyre the drivers can race hard with.

He added: “They didn’t, unfortunately, do a great job with the tyre at the end of last year, to develop the 2020 tyre, so we had to carry over the same tyre from 2019 into this season.

“In the past when they made the target letter, the drivers weren’t a part of that discussion.

“And so that’s why last year I went to the meeting in Paris, as part of representing the drivers.

“We want to help them make sure they set the target letter correctly. It’s not been done right for a long time.

“We need a tyre that gives us more grip, better safety and enables us to drive closer to cars and give you guys (media) and the fans better racing.

“We want to help Pirelli to make a better tyre, if they can. And that’s obviously the question.”