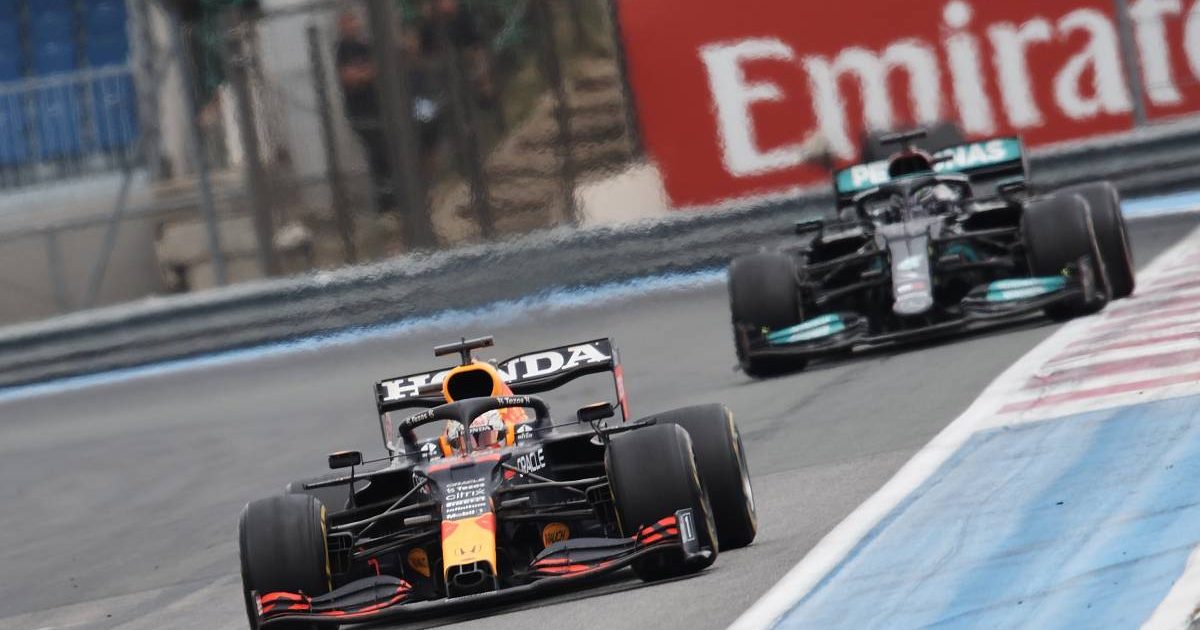 Lewis Hamilton suspects Mercedes’ final planned upgrade package for the W12 will not be enough to bridge their deficit to Red Bull.

Mercedes are falling further behind in both World Championships as Red Bull now hold a 44-point lead in the Constructors’, while Max Verstappen is 32 ahead of Hamilton in the Drivers’ having won four of the last five grands prix.

The prospects are not looking particularly bright for the seven-time consecutive World Champions, given they have stated they are prioritising the creation of next year’s car for the new regulations whereas Red Bull have more developments in the pipeline this season.

After some confusion about how many more updates Mercedes would bring, their team principal Toto Wolff confirmed during the Austrian Grand Prix weekend that it would be just one more package – for the British GP at Silverstone next time out on July 18.

Due to how dominant Verstappen was in his two comfortable victories at the Red Bull Ring double-header, Hamilton fears that whatever improvements Mercedes can make to their car will be insufficient to turn the momentum back towards them.

“We have a little bit coming but it’s not going to close the gap enough,” the seven-time World Champion told reporters. “So we’ve got to do some more work.

“Obviously he’s [Verstappen] pretty much just cruising ahead, so there’s not really much I can do about it.

“Praying for a different scenario in the next race. But you look at their car, it’s just on rails.”

Hamilton had said after qualifying for the Austrian Grand Prix that he foresaw an “easy cruise win” for his title rival and he was not wrong, with his own race compromised by the W12 sustaining damage when he ran over the kerb at Turn 10.

The Briton was a distant second at the time, but the damage left him short of pace compared to both his team-mate Valtteri Bottas and McLaren’s Lando Norris, who went on to finish second and third with Hamilton fourth.

Hamilton added after the race: “We’re miles away from them [Red Bull] so we’ve a lot of work to do. We need all hands on deck, which I know there already are.

“They [Red Bull] have brought a lot of upgrades clearly over the past few races and we haven’t brought any. We’ve got to bring some and find as much performance as possible, otherwise this will be the result most often.

“I said before the race it would be very hard to beat Max, of course. But it was obviously disappointing to lose so much downforce on the rear of the car and not be able to hold on to second place. So a lot of points lost today.”