Home News Hamilton was ‘bullied and beaten’ as a kid 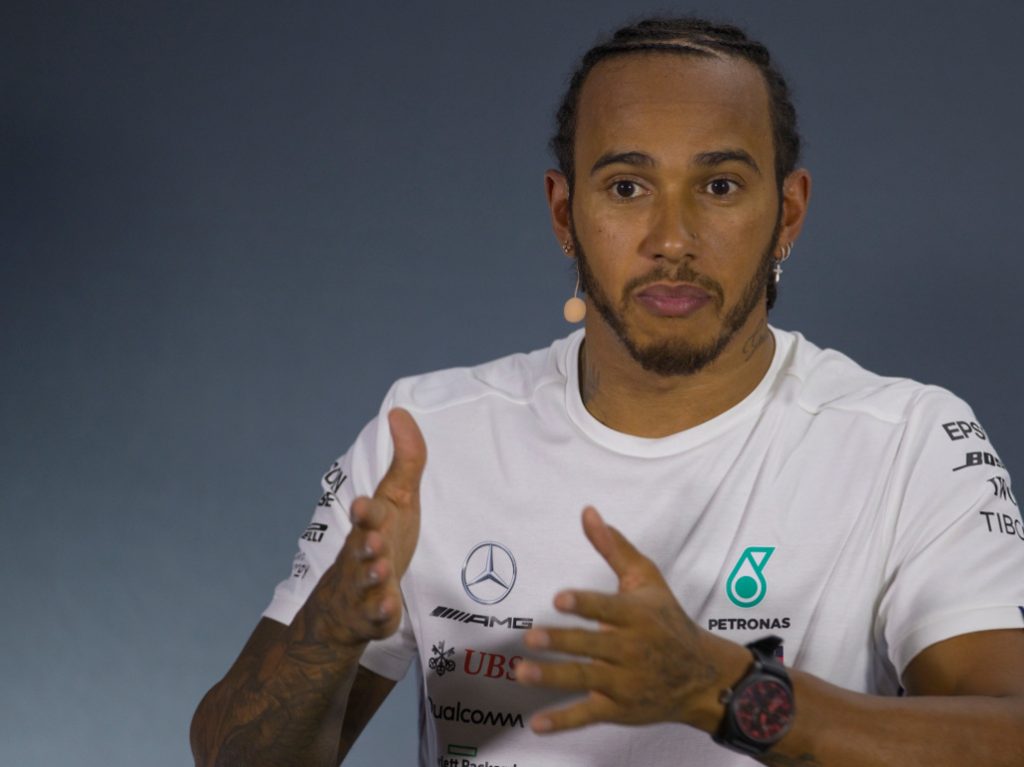 Six-time World Champion Lewis Hamilton has opened up on the mental scars left by the abuse he suffered in the past.

The Briton has been highly vocal recently with the issue of racial abuse brought to worldwide attention, and he has taken that further now by opening up on the violence he was subjected to as a child.

In fact, he had to take up karate as a way of defending himself.

“I’ve been reading every day to try to stay on top of everything that’s been happening in our fight against racism, and it’s brought back so many painful memories from my childhood,” Hamilton wrote on Instagram.

“Vivid memories of the challenges I faced when I was a kid, as I’m sure many of you who have experienced racism or some sort of discrimination have faced.

“I have spoken so little about my personal experiences because I was taught to keep it in, don’t show weakness, kill them with love and beat them on the track.

“But when it was away from the track, I was bullied, beaten and the only way I could fight this was to learn to defend myself, so I went to karate. The negative psychological effects cannot be measured.

“This is why I drive the way I do, it is far deeper than just doing a sport, I’m still fighting. Thank God I had my father, a strong black figure who I could look up to, that I knew understood and would stand by my side no matter what. Not all of us have that but we need to stand together with those who may not have that hero to lean on and protect them. We must unite!

“I have wondered why 2020 seemed so doomed from the start but I’m starting to believe that 2020 may just be the most important year of our lives, where we can finally start to change the systemic and social oppression of minorities.

“We just want to live, have the same chances at education, at life and not have to fear walking down the street, or going to school, or walking into a store whatever it may be. We deserve this as much as anyone. Equality is paramount to our future, we cannot stop fighting this fight, I for one, will never give up!”