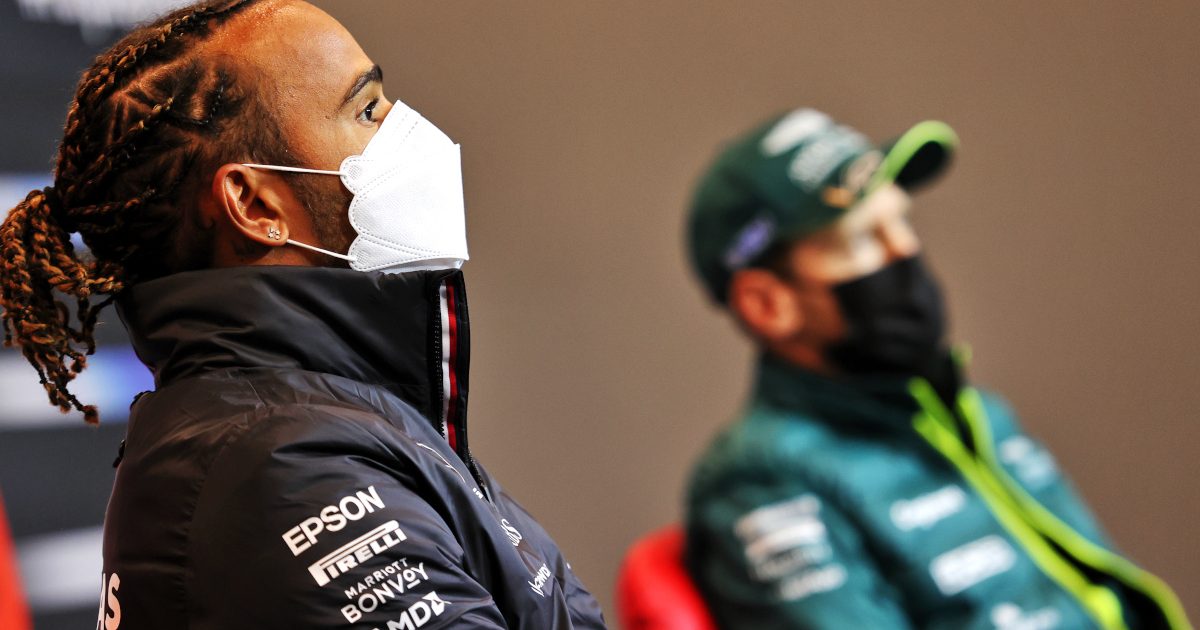 Sebastian Vettel has put his support behind Lewis Hamilton’s recent criticism of the costs of competing on the junior ladder.

Both drivers, who between them have a combined 11 Drivers’ Championships, have in the past criticised how much money a youngster now needs to just enter the pathway to Formula 1.

Hamilton recently raised his concerns once again, calling Formula 1 a “billionaire boys’ club”, stating that children from less privileged backgrounds, similar to the one he came from, now have no chance of chasing their dream.

“Drivers have always come from different backgrounds, and I think there is not always…everyone has his story, and things to cope [with],” he was quoted by Motorsport.com.

“What I think we can do is make sure that grassroots racing becomes more affordable, so kids that haven’t got any financial background can actually be successful in the junior formulas.

“That is totally absurd, [and] needs to stop, because we want to have access. I think we need to give access to kids that are interested in go-karting, the opportunity to race for much more affordable budgets.”

And speaking from his own experiences, Vettel also agrees that the costs are very high, saying the situation has gone in a “wild direction”.

That being said, Vettel also warned that it is an issue which is “not easy to fix”.

“It has always been an expensive hobby,” said the Aston Martin driver, as quoted by Grandpx.news.

“Michael (Schumacher) needed help, I needed help. You were able to make it about half the way – after that it got difficult, I was lucky enough to get support.

“But more recently it has developed in a wild direction. “It’s not easy to fix, either – the costs are simply too high.”