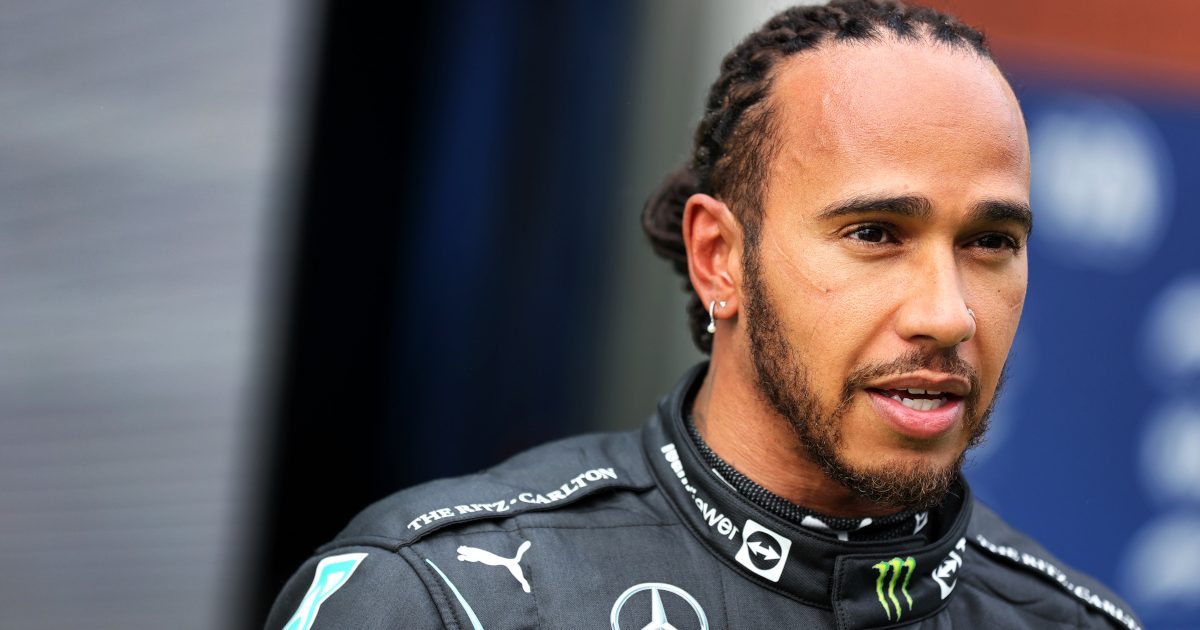 Helmut Marko has the wrong information about the state of Lewis Hamilton’s engines with the Mercedes driver saying he’s fine for the season.

With the World title fight on a knife-edge, Max Verstappen holding a slim 12-point advantage over Hamilton with 133 points still in play, reliability could yet be the king maker.

Both Hamilton and Verstappen have already taken on a fourth Internal Combustion Engine for the season with Red Bull opting to replace Verstappen’s entire hybrid system.

Hamilton’s change came at the Turkish Grand Prix, a 10-place penalty, while Verstappen took his new engine, and his back-of-the-grid start in Russia.

The two had contrasting fortunes with Hamilton only recovering from P11 to P5 while Verstappen bounced back from his P20 starting slot to finish runner-up.

And with Valtteri Bottas already onto his sixth ICE of the championship, it is no wonder that Marko is dreaming of an engine penalty for Hamilton.

“The engine situation is certainly more reassuring on the Honda side than on the Mercedes side,” he told Auto Motor und Sport.

“Our information, our hope, is that Hamilton will have to change again.”

Hamilton has dashed that hope.

"I'm here to win in the right way…"https://t.co/fJ4JKltjA1 #F1 pic.twitter.com/hUdCLMtQHO

“I believe our engines are strong and as far as I am aware we’re hopefully going to the end,” he told the media in Mexico as quoted by Motorsportweek.com.

“That’s not going to be an issue for us hopefully.”

The Brit is not the only Mercedes-powered driver with questions hanging over his ICE with Lando Norris saying talks of him taking on a new Mercedes power unit are “ongoing”.

Norris is the only Mercedes-powered driver yet to take a grid penalty for exceeding engine parts.

His team-mate Daniel Ricciardo took his in Turkey, the Aussie starting at the back of the grid and unable to work his way into the points.

Norris said of a possible engine change: “It is [a discussion] that is always ongoing. Almost all the drivers have taken one.

“It is a conversation going on in our team and with Mercedes about what is best for the end of the season.

“Whether we do or do not or take one later in the year has yet to be decided. It will be a discussion that goes on until the end of the season.”