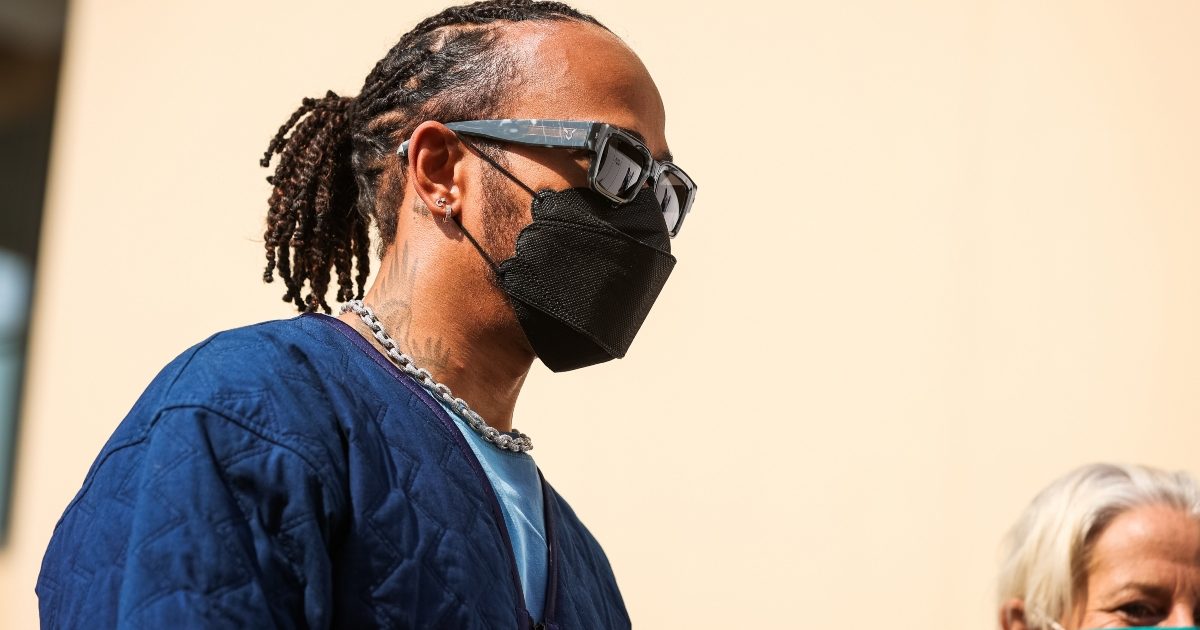 The all-electric off-road series contested its first season in 2021, completing five rounds across a range of terrains in Saudi Arabia, Senegal, Greenland, Italy and England.

For Extreme E its main purpose was to raise awareness of environmental issues, and so launched the ‘Count Us In Challenge’ as a way of allowing fans to do their own part.

The initiative offers a range of steps, from simpler ones like ‘Speak Up At Work’ to get colleagues involved and ‘Dial It Down’ which meant turning down the heating at home by a degree or more, all the way to bigger commitments like taking fewer flights and buying an electric vehicle.

In all there are 16 steps, all of which earned teams points based on when their fans took on the challenge.

And it is Hamilton’s X44 team which earned the most steps with 792 out of a total 3,906 steps pledged by fans across the teams.

As per the initiative’s website, this led to fans saving 1,506,207kg of carbon dioxide.

Reacting to Team X44’s award, Sébastian Loeb, one-half of their driver line-up alongside Cristina Gutiérrez, told reporters: “I was very happy to learn that X44 won the Extreme E Sustainability Award for 2021.

“I joined the team hoping to discover more about the environment while doing what I love, and I have learned so much from the series and the different places we visited – in fact I even bought my first electric car last year!

“To know that our fans have come on this journey with us and are making their own commitment to have a positive impact on the planet is inspiring and I feel good about what we can achieve when we work together.”