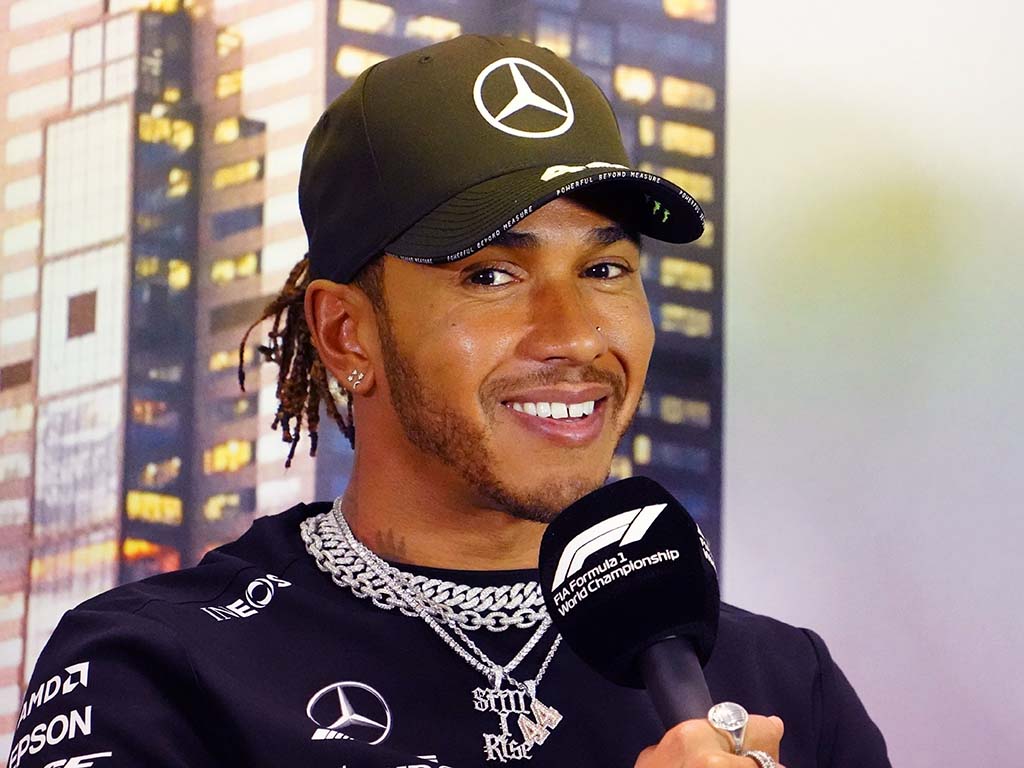 Lewis Hamilton thinks he and the rest of the Formula 1 grid should be bracing themselves for aches and pains when racing does finally resume.

Formula 1 bosses want to try and rescue the 2020 season with a 19-race calendar starting with the Austrian Grand Prix on July 5, but there are still obstacles to overcome for some potential races – such as the British Grand Prix.

But, when the Formula 1 drivers are eventually allowed back in their cars, Hamilton is predicting there will be a lot of rustiness to shake off having being off track since February in Barcelona and having not raced since last December in Abu Dhabi.

“I do hope to come back better,” Hamilton said via Mercedes’ YouTube channel. “But we’re going to get in the car and we’re going to probably have Friday practice and we’ll all be rusty as hell.

“So it’ll be really interesting to see how we hit the ground running. I’ve been on the phone with my team, speaking to Bono, speaking to James and trying to discuss with them a plan of how I want to arrive.

“I think we all need to make sure that we arrive utilising the tools we have simulations, race simulations.

“I probably will get in the simulator which I don’t really always love, but utilising those tools to make sure that when we come to that first race, we hit the ground running, we’re ready as if we’ve not missed any of the races.

It is also fair to say that Hamilton has not used lockdown as an excuse to down tools.

He continued: “I think if you are not improving and growing during these days, then what are we doing? You’re obviously just wasting time sitting on the backside.

“Nothing’s going to get handed to any of us. We’ve got to go out there and get whatever it is that we want. And you’ve got to want it more than the person that you’re fighting against. You’ve just got to get off your arse and do it.

“I’m in pretty decent shape but I could always be in better shape. I see things like ‘I’ve got a bit of fat here, shoot, I’ve got to work harder, I’ve got to go for a run’. And in actual reality I don’t really have that much fat.”