Home News Hamilton: The stewards are out to stop me 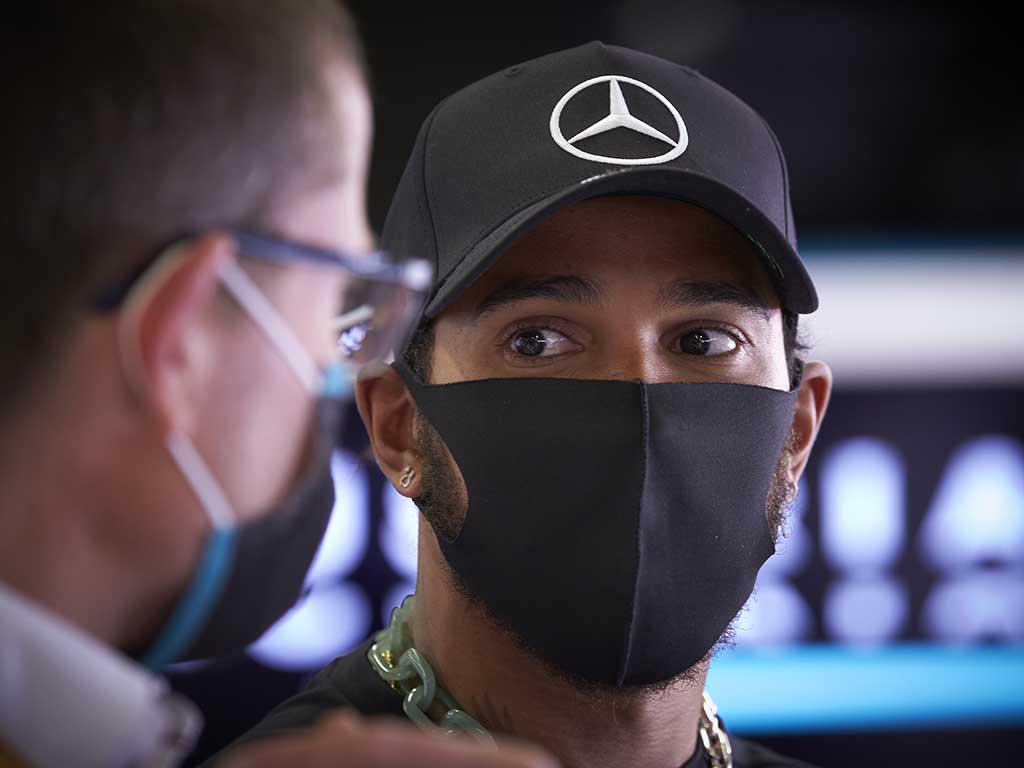 Lewis Hamilton thinks the stewards “are out to stop” him after he was hit with two five-second penalties at the Russian Grand Prix.

Hamilton was involved in some pre-race drama after performing a practice start outside of the designated area and it resulted in two time penalties which he served in the pit lane, dropping out of race winning contention as a consequence.

The two penalties were for separate practice start violations:

The stewards said: ‘The driver performed the practice start near the end, but directly in the pit exit. Art 36.1 requires drivers to use constant throttle and constant speed in the pit exit other than in the place designated for practice starts in the Event Notes item 19.1., which is defined as the place ”on the right hand side” after the pit exit lights (and is not part of the track as defined by lines) which has been known to all competitors and used without exception.’

The two infractions also came with one penalty point for each and that initially took him to just two points away from a one-race ban, but they were later removed by the FIA.

Asked about that prospect, Hamilton was pretty clear on what he felt was happening.

Hamilton was critical of his team’s decision to pit early knowing he had a 10-second penalty to serve but didn’t think it had a huge impact on him progressing any further than his final finishing spot of P3.

He said: “The plan was to stop on that lap but I was just trying to go as far as I could. It didn’t change a huge amount but I know I had such a long way to go on the next tyre.

“I think I was doing pretty well on that soft and we’ll discuss it and try figure it out. I’ve just got to make sure I don’t put myself in that position again.”