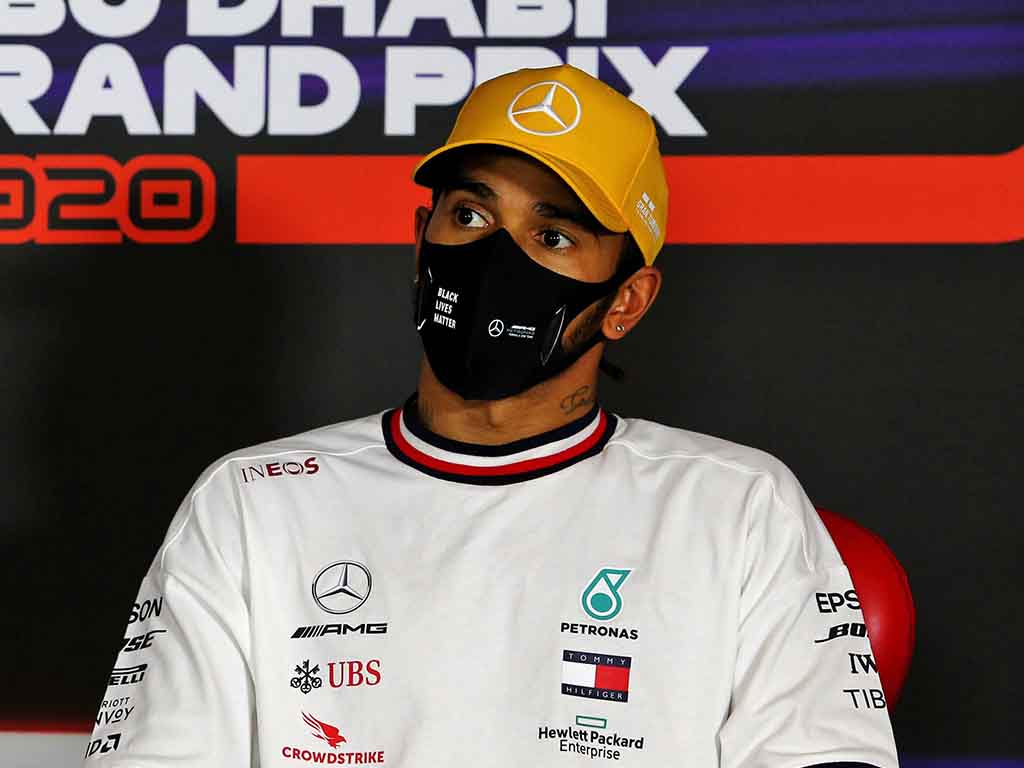 Mercedes boss Toto Wolff has said Lewis Hamilton is “absolutely good enough” to be in a position to race at the Abu Dhabi season finale.

Hamilton became the third Formula 1 driver on the 2020 grid to test positive for Covid-19 and was ruled out of the Sakhir Grand Prix as he went into self-isolation.

The seven-time World Champion experienced mild symptoms but did return negative tests ahead of the Abu Dhabi Grand Prix weekend and was back in his W11 car from the get-go in FP1.

But Hamilton himself has admitted that he is not his “usual self” weekend both in and outside his car.

“I said earlier in Australia just how serious the virus is,” Hamilton told reporters after qualifying. “I can really feel for those who have suffered from it, those that have lost loved ones from it.

“It’s a nasty virus. I’m not 100%, I still have some feeling within my lungs. But nonetheless, normally I would drive even if one of my arms was hanging off, that’s what we do as racing drivers and luckily that’s not the case.”

I wasn’t sure I’d be here this weekend. I focused on healing my body as fast as I could and feel so grateful to have made it. @Max33Verstappen did a great job, as did @ValtteriBottas, and it’s great to see McLaren so close. I will give it my all tomorrow 🙏🏾 pic.twitter.com/V6FCNAsM1Z

Hamilton’s comment prompted further discussion as to whether he should have missed the final race weekend of the season, too, and allowed George Russell to continue to deputise.

But Wolff has said that Hamilton is definitely fit enough to race and it was completely the driver’s call if he did want to return to action or not.

“Well, a race driver is obviously keen to return to the race car, even if he isn’t 100 per cent,” Wolff said.

“I think as expected, after 10 days of Covid-19, you are not going to be on your A-game but I think absolutely good enough to race.

“I think it is his call to decide if he is fit enough or not. He is a very experienced driver, he knows very well about his health and he has been tested negative.

“Sometimes, drivers are not perfectly well but still race. I think this is the situation.”