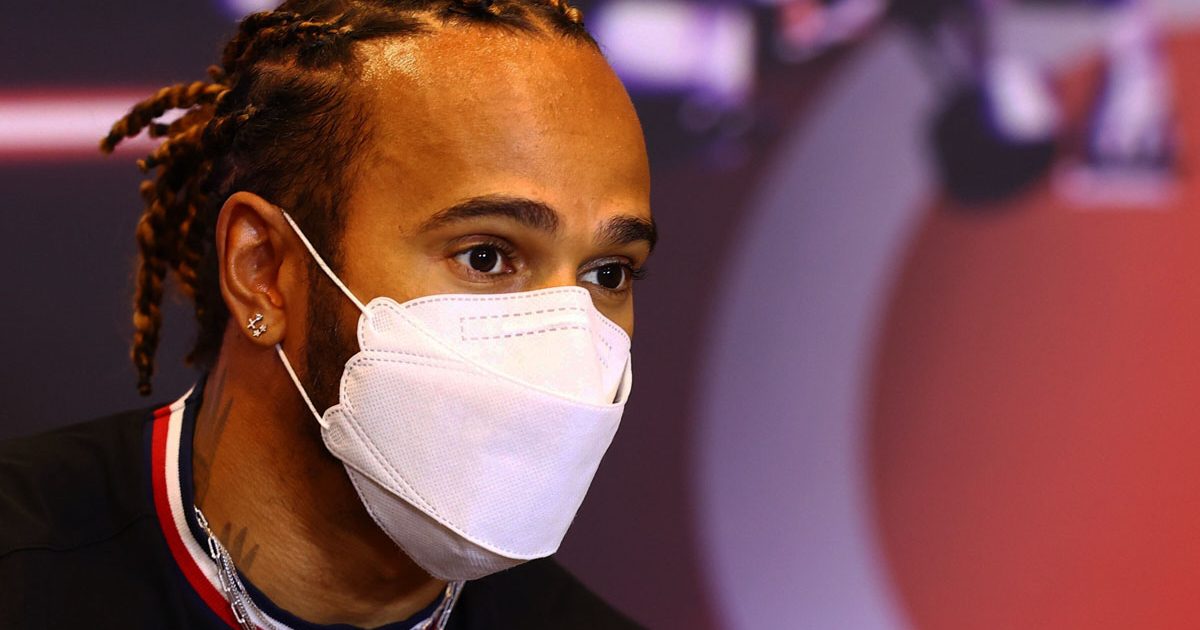 After the first day of running at Paul Ricard, Lewis Hamilton says things don’t feel very different from how they did in Baku and Monaco.

At both street circuits, Red Bull had the upper hand on Mercedes and ultimately claimed back-to-back victories as a result.

The roles were expected to be reversed at the French Grand Prix given how dominant the German team have been there since it returned to the calendar.

That wasn’t fully the case on the first day of running though as, while Valtteri Bottas and Hamilton locked out the top two in FP1, Verstappen went faster than both of them in FP2.

Reflecting on his day, Hamilton says things didn’t feel too different to how they did at the least two rounds, with him struggling with tyres.

“Not much different, to be honest,” he told Sky Sports.

“Even though the position is quite different to Monaco and Baku, [it’s] quite a struggle this weekend – probably for everyone.

“I don’t know if it’s the track surface, the temperature or these inflated tyres. They put the pressures up higher than ever before, one of the highest, so it’s difficult to say.

“We’re all sliding around and it’s a struggle out there for everyone.”

Bottas had a slightly better day than his team-mate, topping FP1 ahead of him and being much closer to Verstappen in the afternoon session.

Given how strong he looks, there has been much talk over the fact that he and Hamilton swapped chassis ahead of the weekend, but he isn’t sure how much of a difference that has made. All he knows is that he has a lot more trust in his car.

“It’s hard to say if it’s the chassis or the track conditions, but it’s a lot better – the feeling – than two weeks ago, that’s for sure,” he said.

“We started the weekend on the right foot, everything was feeling pretty okay, and I’ve been comfortable and pretty fast with the car so far.

“The balance is good, the tyres are working well, I’m confident with the car, I can trust the car, and I think that’s the biggest difference.”

Hamilton too doubts that the chassis change has had any effect.

“It’s a different track so very rarely do you have any differences between the chassis – I don’t think so,” he said.