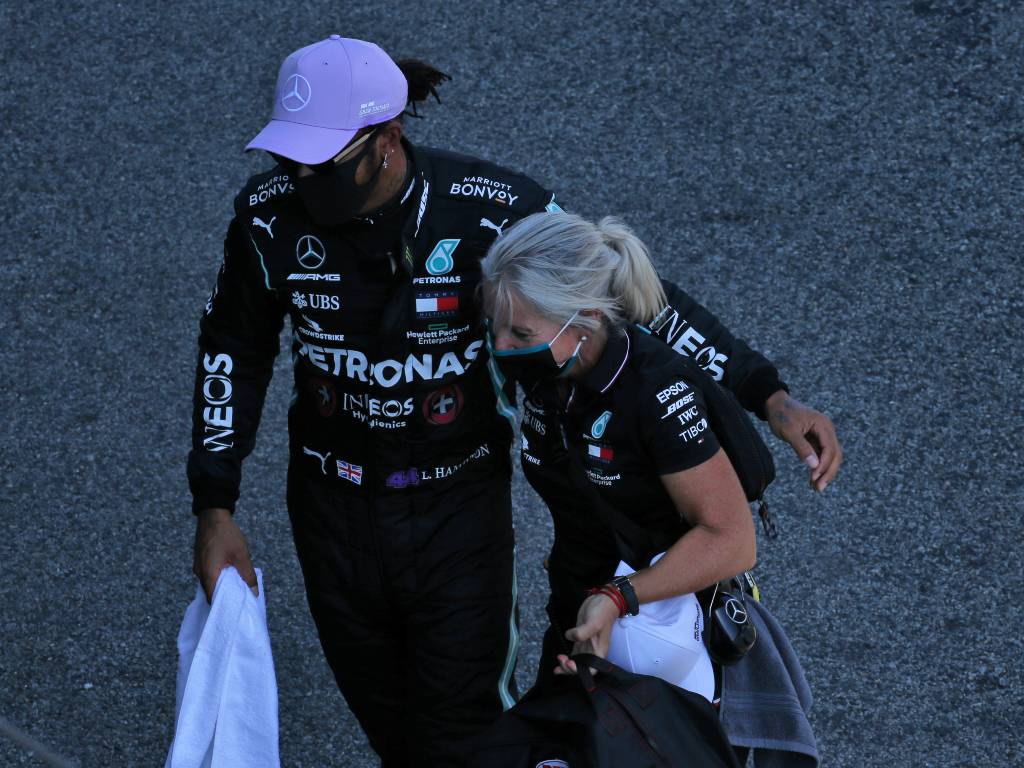 Lewis Hamilton has paid tribute to the role in his success played by “focused, selfless” physio Angela Cullen.

The New Zealander has become a ubiquitous presence at race weekends, frequently by the World Champion’s side in the Mercedes garage, on the grid and as one of the first people with whom he interacts after a grand prix, handing him his phone and a face mask.

And the 35-year-old has opened up on the part played by Cullen, who represented New Zealand at hockey up to the age of 21 and subsequently worked with the Great Britain athletics team at the 2004 Olympic Games in Athens.

“People for sure won’t understand it, naturally, because they see it from a distance, but she has been one of the greatest things that’s happened to me in my life,” said Hamilton during an interview with Ziggo Sport and reported by the Formula 1 website.

“I’ve been fortunate to work with a lot of people and she’s the single hardest-working woman that I get to be around.

“She’s focused, selfless and makes my weekends peaceful. Every day I wake up, whatever time it is, she’s just positive – never a single day has she been negative, so that’s very important.

“I think it’s important in life to put positive people around you. You can’t be going around with dead-weights or people who don’t inspire you to be better and lift you up when you’re down. You need to be around people who can do that for you, and she’s one of them.” 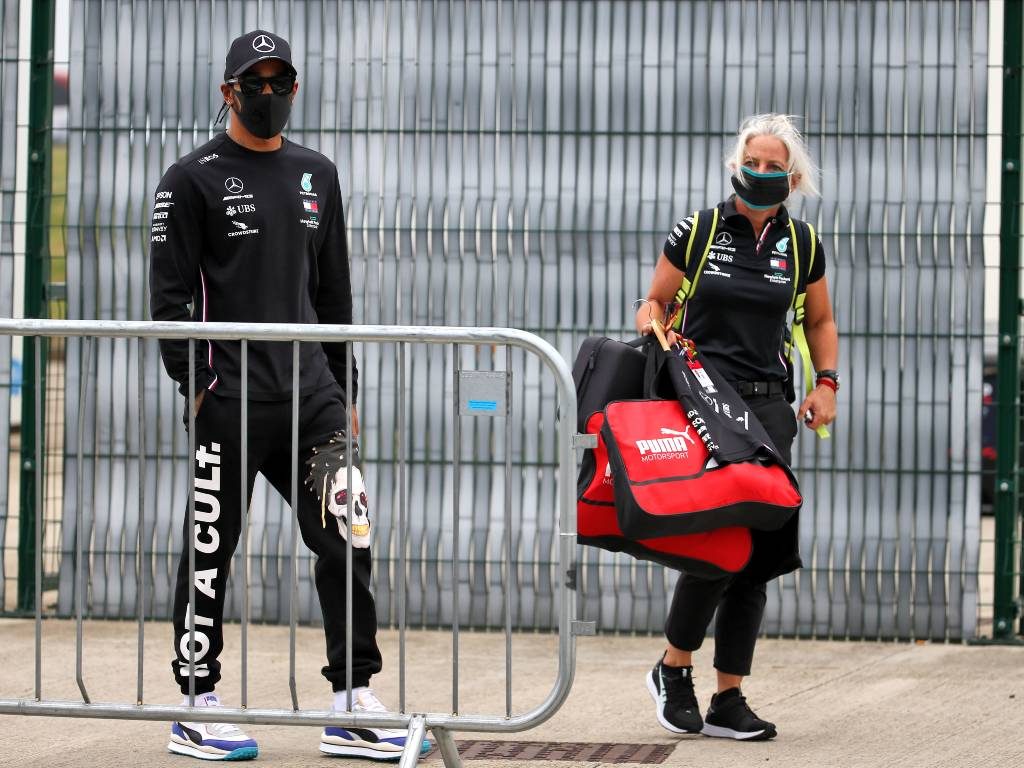 As well as the motivational side, Hamilton also explained that what Cullen does is different to that of a typical F1 ‘trainer’.

“When you come into Formula 1, there’s this whole idea of physios but some of them are just trainers,” said Hamilton. “They still take on the title of ‘physio’, but a physio is a physiotherapist.

“For years, I’d always had a male trainer, but I noticed I was always having different problems. I’d have muscle tightness in my neck or problems with my lower back, or glute, whatever it might be, and my trainer could never fix it.

“So you’d have to just deal with it through the weekend and I was like ‘this doesn’t make sense, I don’t need to train on the weekends’. So I was like ‘I need to find a physio’.

“Angela had done a bit of work on me back home, so I spoke to her and asked her ‘would you like to come on the road with me?’ and little did I know we would have the greatest partnership.”