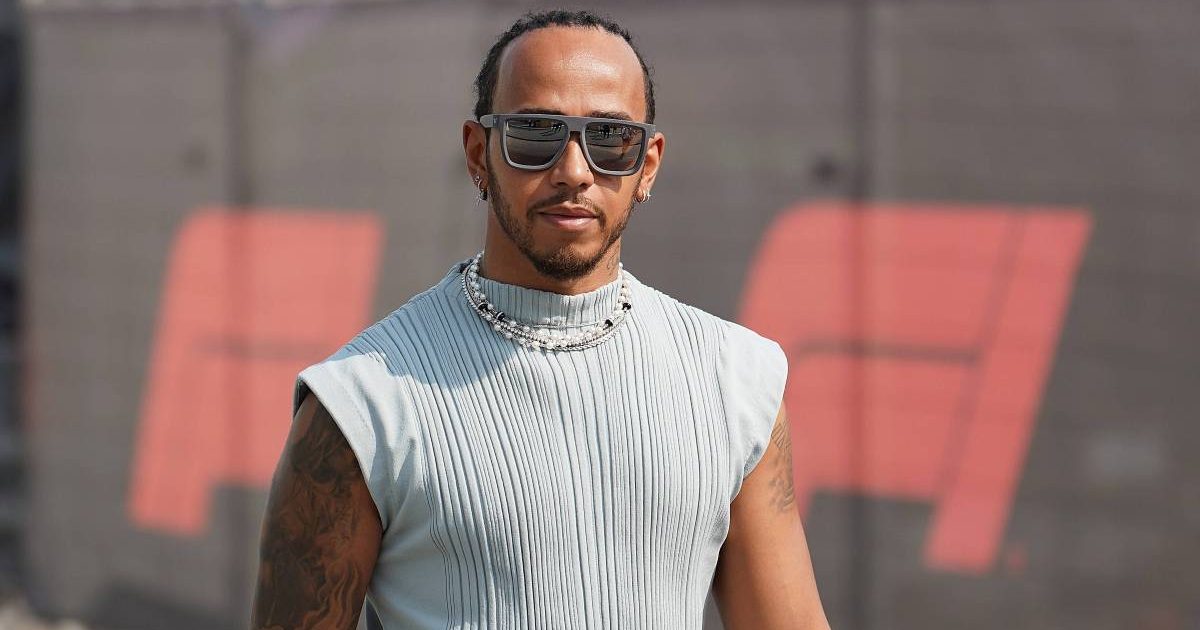 Lewis Hamilton is reported to be involved in discussions regarding a new Hollywood movie about Formula 1.

Entertainment website Deadline says Apple TV are set to secure the rights for the film, starring Brad Pitt as a racer who returns from retirement to mentor a youngster and “take his final stab at glory on the track as the younger driver’s team-mate”.

Does that sound slightly like Michael Schumacher and Nico Rosberg at Mercedes between 2010 and 2012?

The original report from Deadline says “we hear that British Formula 1 driver Lewis Hamilton is involved in some capacity”. In the latest update, however, which contains the details of the plot as described above, there is no mention of the seven-time former World Champion.

Joseph Kosinski, who directed the forthcoming Top Gun: Maverick, is said to be the director of the F1 film, with Ehren Kruger the scriptwriter and Jerry Bruckheimer the producer.

Adversity causes some to break; others to break records. 💜🖤💪 pic.twitter.com/KVTf6iXKma

Bruckheimer, who produced the original ‘Top Gun’ film from 1986, worked on the 1990 NASCAR movie ‘Days of Thunder’ that also starred Tom Cruise.

The theme of the movie bears a resemblance to ‘Driven’, which was released in 2001 starring Sylvester Stallone as a former IndyCar champion who came back to help a young gun.

There is no suggestion that Formula 1 rights-holder Liberty Media are involved in the new project, which may be attempting to jump on the ‘Drive to Survive’ bandwagon that has picked up pace in America over the last few years.

If it is true that Hamilton will be involved, be it in an acting or consultancy role, it would be another potential avenue for him to explore when his time in Formula 1 comes to a close, in addition to his other interests in fashion, music and supporting social and environmental causes.

At the time of writing, three days before his 37th birthday, there remained no word from the Briton about his immediate plans having taken a break from both mainstream and social media since he relinquished his title to Max Verstappen in a controversial finale to the 2021 season in Abu Dhabi.

There was a hint from Mercedes that retirement is off the agenda, however, when they tweeted a picture of Hamilton with the caption “adversity causes some to break; others to break records” – with an eighth Drivers’ crown the obvious target for 2022.