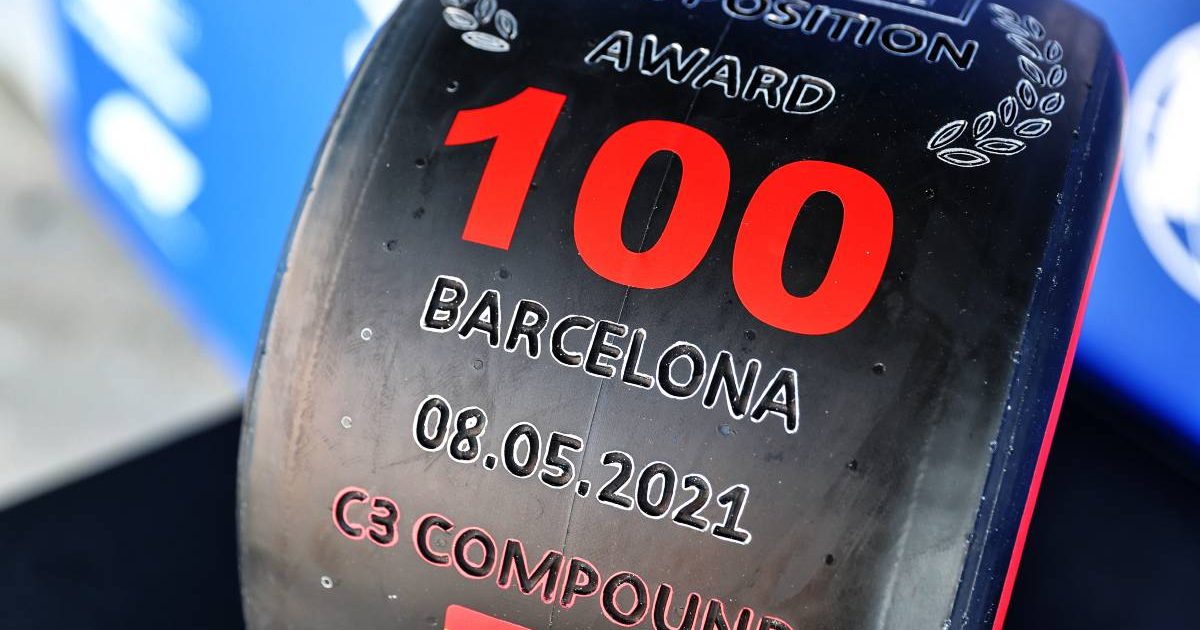 Applauded by Damon Hill after achieving his 100th pole position, Lewis Hamilton says he is “humbled” to have a childhood hero speak so highly of him.

At the time, it was asked how many more could he add, the Mercedes driver a class above the rest in qualifying.

On Saturday in Spain he made it 100, the first driver ever to reach triple figures.

The 1996 World Champion was quick to praise Hamilton’s milestone.

“You do realise you are watching one of the most talented people to ever have walked the Earth, don’t you? He really is a phenomenon. Can only watch on in awe,” said the Briton.

Told of his compatriot’s comments, Hamilton said it meant a lot to him to receive that respect and positivity.

“I felt so much gratitude to Damon,” he said. “Because I remember growing up watching Damon and having – as I do now – so much respect for him.

“And I remember rooting for him, as a Brit, wanting him to succeed, even when he didn’t have a great car or a good team, so it’s definitely humbling when you see people who you’ve admired, you’ve watched and grown up taking inspiration from or whatever it may be, and having them say respectful things and positive things.

“That’s an amazing moment when that happens.”

It was Hamilton’s second pole position of what is proving to be a closely-contested 2021 season.

He continued: “This is a period of time when I have to be at the best, weekend in, weekend out. These guys are…Max is driving exceptionally well, as is Valtteri. Valtteri’s qualifying laps are hard to beat.

“It’s so close between all of us. You saw that, it’s going to take perfect delivery each weekend and I don’t think anyone can do that, but I’m trying to get as close as possible.”