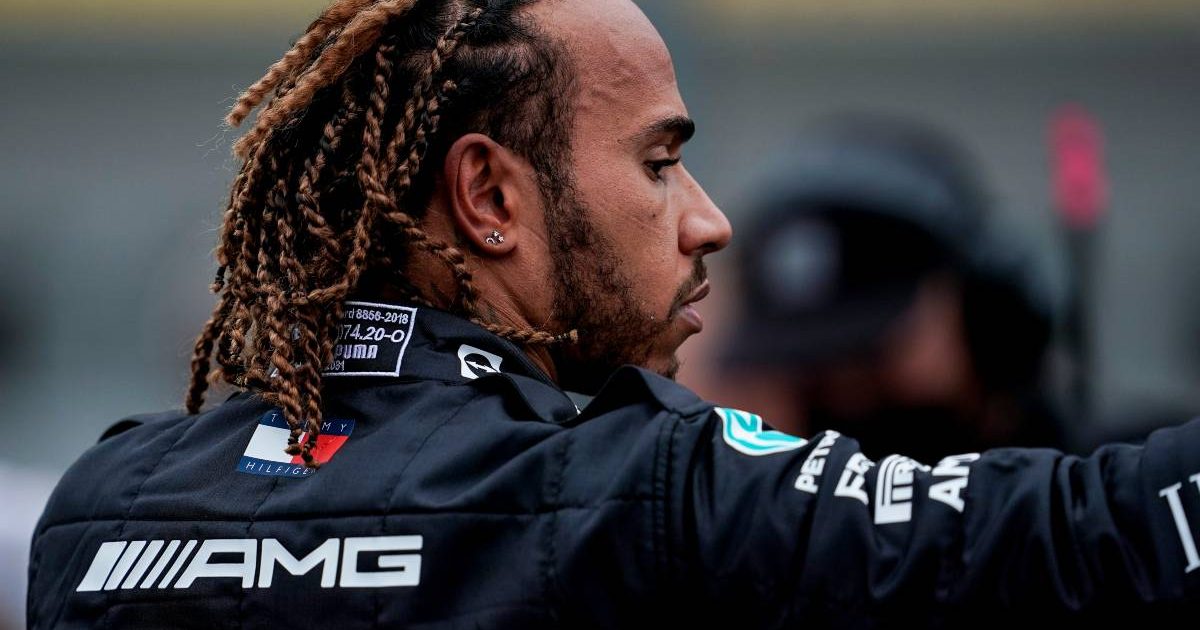 Sebastian Vettel has been listed as disqualified once more after the FIA corrected the Hungarian GP result, returning Lewis Hamilton to P2.

It was a chaotic Sunday afternoon at the Hungaroring, one which opened the door for a shock result with Alpine’s Esteban Ocon taking victory for the first time in his Formula 1 career.

For much of the race he withstood heavy pressure from Aston Martin’s Sebastian Vettel, but the four-time World Champion was forced to settle for what he thought was P2.

However, after the race, Aston Martin were unable to extract a litre of fuel from his AMR21, as per the requirements for post-race checks.

As a result, he was disqualified from the Hungarian Grand Prix classification.

Aston Martin’s calculations say though that there was 1.44 litres left in the tank, but they were unable to extract it.

The Silverstone outfit lodged their attention to appeal, with the FIA then updating the final positions to show that Vettel was back in P2, though it was a pending result, based on the outcome of an appeal.

As it turns out though, this was an error, and so the Hungarian Grand Prix classification has been republished with Vettel once again disqualified.

That means that Lewis Hamilton does indeed improve to P2, while Carlos Sainz claims a podium for Ferrari.

All drivers below then move up one place as a result.