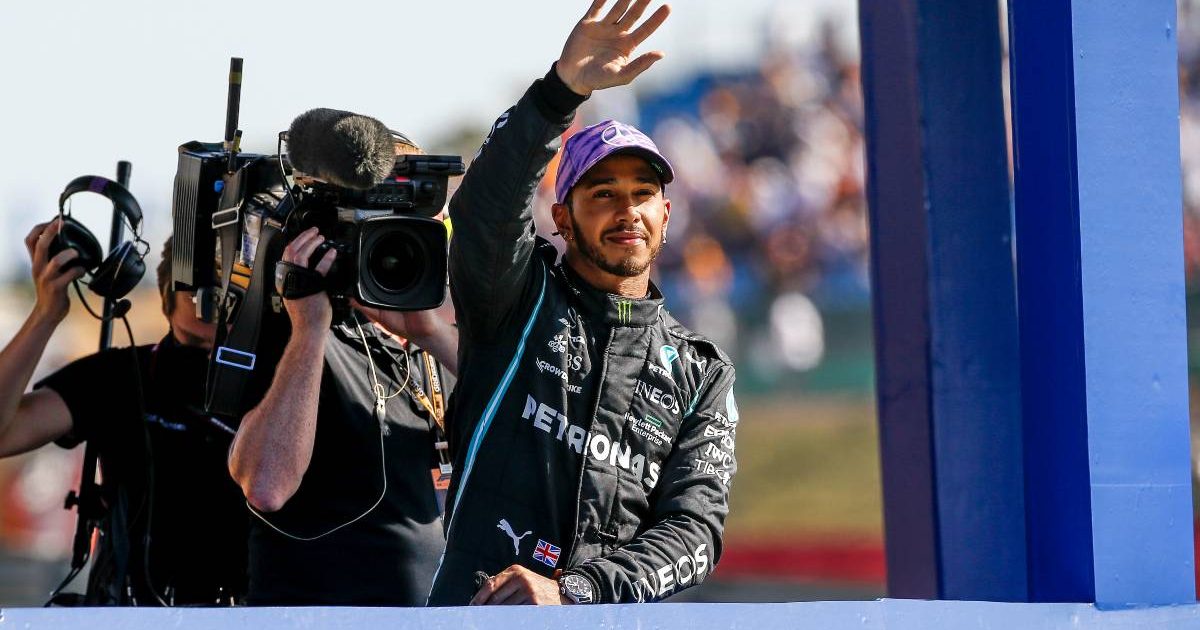 Lewis Hamilton has set out what he would consider to be his ideal grand prix weekend structure after the initial trial of sprint qualifying.

The British Grand Prix at Silverstone was earmarked as the test base for the new format, with three days on which competitive action takes place rather than the usual two.

Friday comprised an afternoon free practice session and then the usual one hour of qualifying in an unfamiliar evening slot.

Saturday featured free practice around lunchtime and then a 17-lap sprint qualifying ‘race’ with a grid based on the results of the previous evening’s qualifying. The sprint qualifying order determined the starting positions for Sunday’s main grand prix, scheduled as normal.

Hamilton was fastest in qualifying but when the sprint began, he was beaten off the start line by Max Verstappen and ran second to his World Championship rival throughout, which means the duo will again fill the front row for the grand prix but in reverse order.

The Mercedes driver had been sceptical about sprint qualifying in the build-up to the weekend, suspecting it might prove to be a “train”, and he was partly correct – the vast majority of whatever action there was occurred further down the field.

The 36-year-old Briton has also long advocated shorter race weekends, not being a fan of Thursdays when track walks and media commitments take place.

Silverstone, you were mega again today. 🙏 We want to hear you again tomorrow. ❤️ pic.twitter.com/YVzf9U0rvF

Now he has suggested how he would plan it all out, while giving a cautious welcome to the sprint – which he was unsure had fulfilled its aim of providing excitement for the packed crowd able to return to Silverstone for the first time since the start of the pandemic.

“I don’t think the ‘race’ was particularly exciting after the first lap, for myself. But I think there were definitely learnings we can take from today.

“Just pack it all in – there’s been so much wasted time the last couple of days. Today [Saturday] has been long and obviously yesterday we didn’t do anything in the morning.

“Hopefully that means a little bit less mileage and reduces our emissions, so maybe that’s something we can do in the future.”