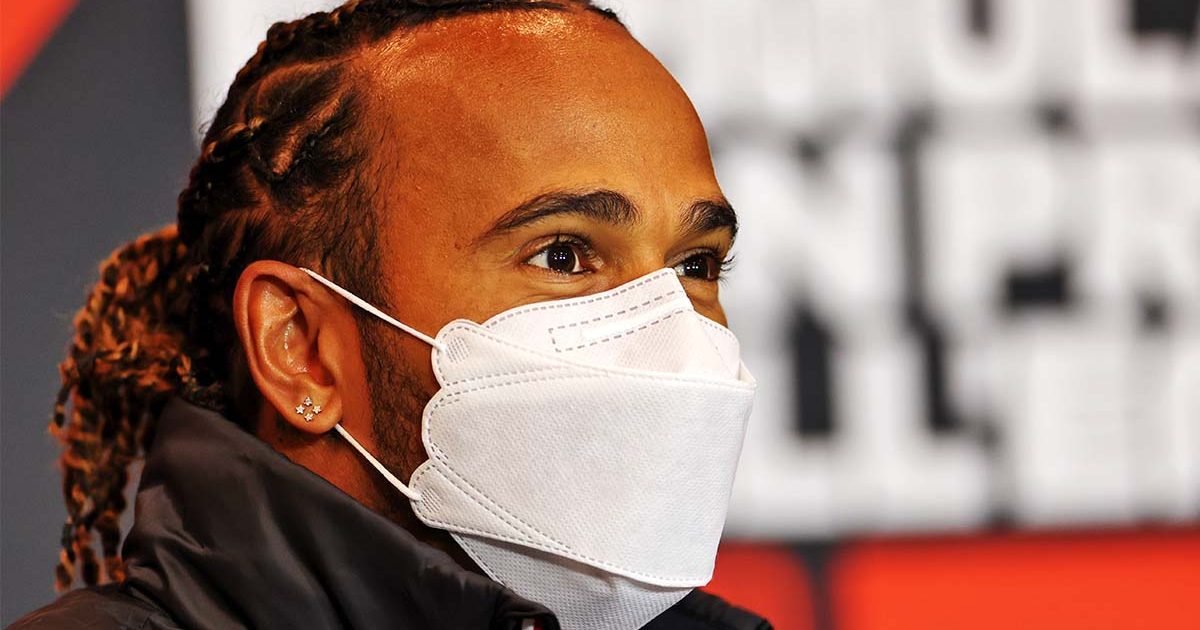 Lewis Hamilton admitted to being surprised at finishing above both Red Bulls during Imola qualifying, as he took the 99th pole position of his F1 career.

Despite his victory at Bahrain on the opening race weekend of the season, it seemed that Christian Horner’s team had the better of the race pace, and they also topped the final practice session in Imola.

But when it came to qualifying, the seven-time World Champion’s 1:14.411 lap was enough to put him at the front of the grid for lights out at the Emilia Romagna Grand Prix on Sunday afternoon, despite being run very close.

Speaking immediately after Q3, Hamilton said: “I definitely didn’t expect us to be ahead of two Red Bulls. They have been so quick this weekend. There were times where they were six tenths ahead, and we didn’t really know where we would be.

“But the car was already feeling a lot better from the beginning this weekend. So I have a huge amount of respect to the team for the hard work to really narrow down the window.” 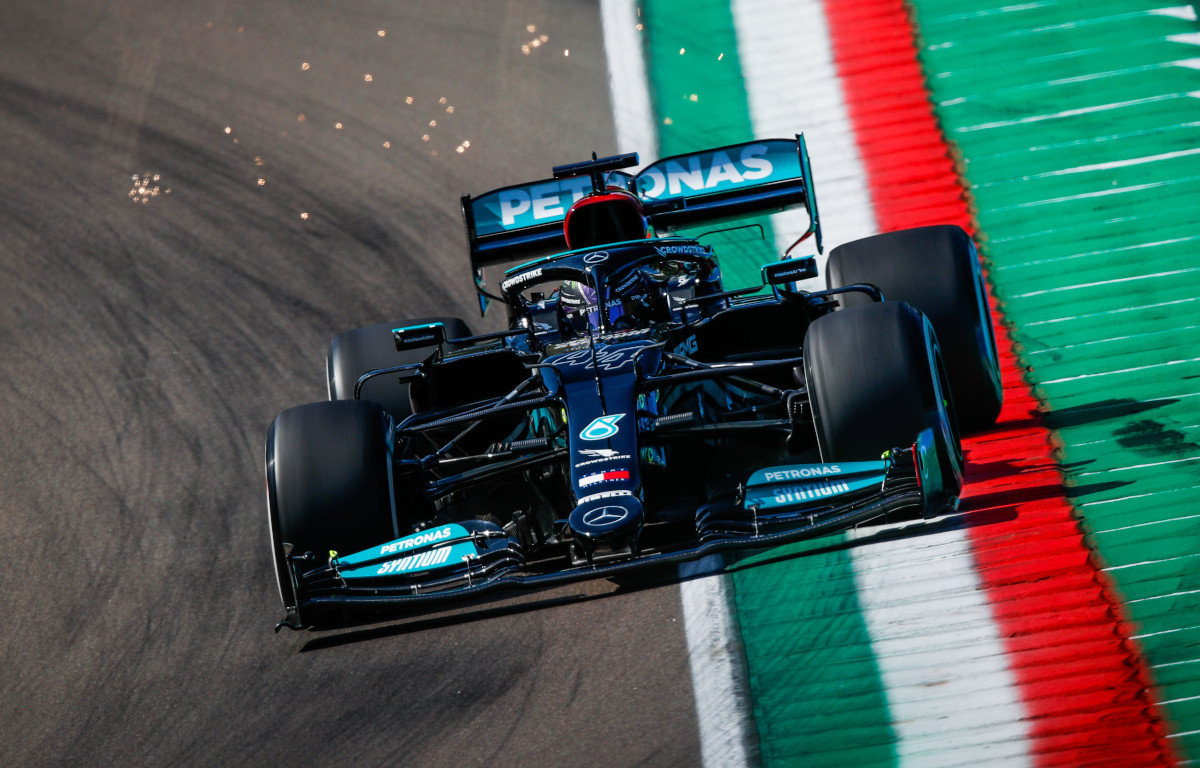 While Hamilton was surprised to finish above Red Bull, he was probably even more shocked that the man immediately behind him was Sergio Perez and not Max Verstappen, who shared a remarkably close battle with the eventual winner in the season-opener.

Perez was just 0.035 seconds behind Hamilton, and feels he would have finished top were it not for a final corner mistake, while the gap between the Mercedes man and Verstappen was 0.087.

A usual contender for that front three and Hamilton’s team-mate, Valtteri Bottas, was not part of the battle for pole though as he qualified in P8, meaning it will be solely down to Hamilton to fight off the attack from Red Bull.

When asked about battling his rivals by himself, Hamilton responded: “I love it. I love the challenge. I think it’s great finally we’ve got the two Red Bulls there.

“I think it’s going to definitely make strategy harder and it’s going be a real challenge tomorrow because they have got great race pace. I think their pace was strongest on the long run yesterday.

“But I’m just so happy because the first lap was really, really nice, really clean. And there were some improvements on the second lap but it wasn’t quite as good as the first one.”