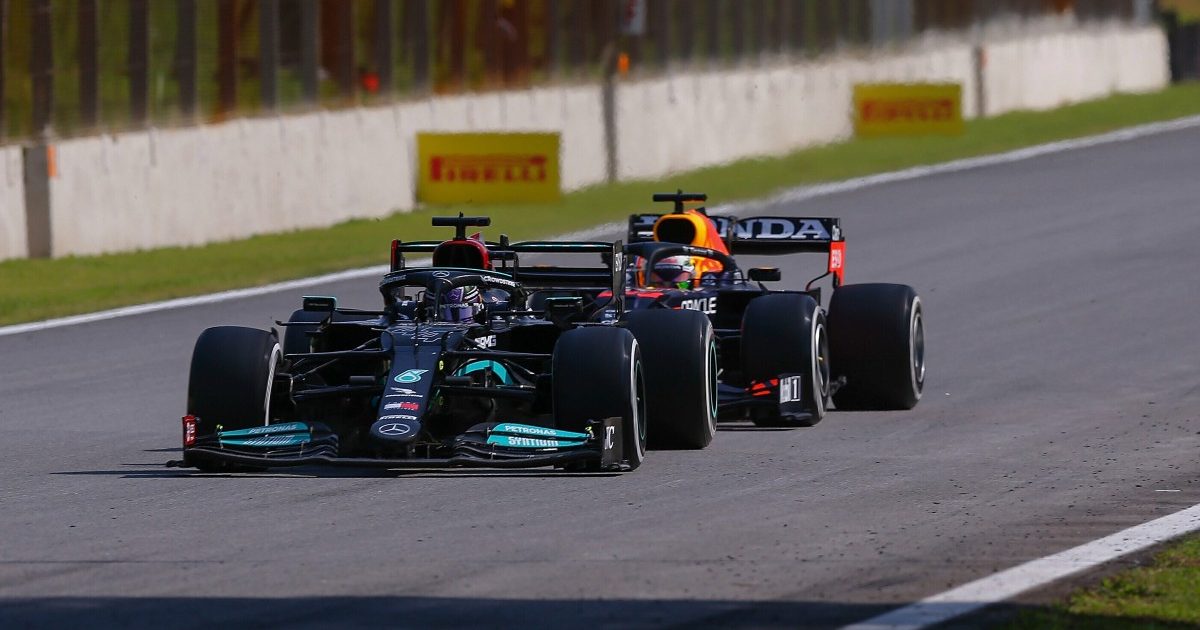 Even if Lewis Hamilton leaves Mercedes during or after his current contract, Red Bull do not fear losing Max Verstappen to their rival.

Red Bull returned to the Drivers’ Championship summit for the first time since 2013 when Verstappen clinched the 2021 title, the first of his career, at the end of a fierce season-long battle with Hamilton, one of the greatest Formula 1 has ever witnessed.

Verstappen declared shortly after his title win that he wants to stay with Red Bull for the rest of his career, so for that to happen, some work is needed on the contract front, since Verstappen’s current deal is up at the end of 2023.

That is also when Hamilton’s Mercedes contract ends, and now aged 37, it is not unimaginable that Hamilton will call time on his career at the end of that deal, or even at the conclusion of the 2022 campaign.

His place on the 2022 grid is not even fully certain yet, with Hamilton remaining silent ever since he controversially lost the title to Verstappen on the last lap in Abu Dhabi.

After that race he said “we’ll see about next year”, and during his continued communication shutdown, Mercedes team boss Toto Wolff has not been able to assure that Hamilton will return for 2022.

But whatever decision Hamilton makes, Marko, Red Bull’s driver programme boss, does not believe a Verstappen move to Mercedes is a realistic possibility.

The reason why Marko is confident – Silverstone.

The relationship between Mercedes and the Verstappens deteriorated in 2021, in particular after Hamilton and Verstappen clashed on the opening lap of the British Grand Prix, sending Verstappen into a high-speed shunt at Copse Corner.

Verstappen was taken to hospital for checks while Hamilton went on to win, with his post-race celebrations angering Red Bull, as well as Max and Jos Verstappen.

Asked during an interview with Autorevue how it would impact contract talks with Verstappen if Hamilton leaves Mercedes, Marko replied: “I do not think that Max will leave us then.

“The events at Silverstone have left too big a crack, especially with Jos.

“I think that makes him less likely to switch sides.”

Hamilton is set to contest the 2022 campaign alongside new Mercedes team-mate George Russell, while Verstappen will be partnered by Sergio Perez for a second season.