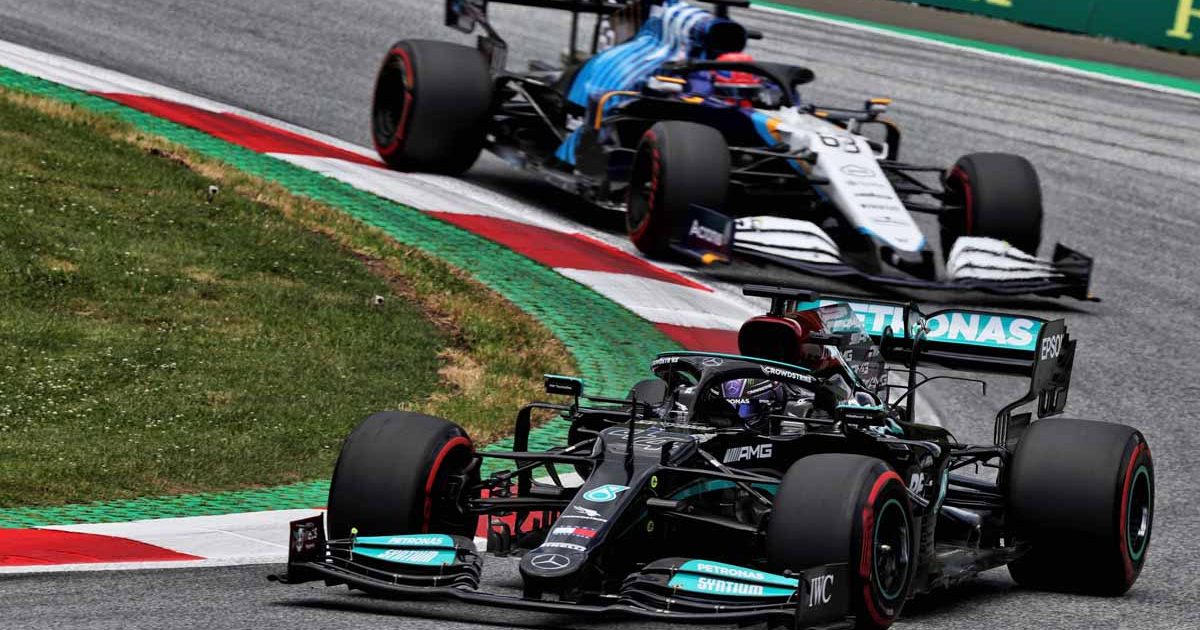 Toto Wolff has said Lewis Hamilton believes George Russell to be an “interesting candidate” for the second Mercedes seat next season.

It is no secret within Formula 1 that Mercedes are likely to be choosing between current driver Valtteri Bottas and the young Briton to be partnering the seven-time World Champion after Hamilton signed a new two-year contract with the Silver Arrows over the weekend in Austria.

But when asked what Hamilton’s new deal meant for the other seat at the team, Wolff said he will maintain his openness with the two candidates throughout the process as Mercedes make their decision – but they prioritised getting Hamilton’s future sorted in the immediate term.

“I think most important is that we have Lewis’ contract done, and in the next few races we have to assess what we will do with the second seat,” the Mercedes team principal told Channel 4.

“I’ve always had the greatest transparency with Valtteri and George and I will do it the same this time around.”

It has long been a media rumour that Hamilton asks to have a say in who his team-mate will be at the Silver Arrows, but Wolff was quick to dismiss any idea of one of his drivers having any kind of influence in that department.

Hamilton has previously been full of praise for Bottas as a team-mate, saying he has been “my best team-mate overall”, with the two sharing a harmonious environment since the Finn arrived at the team in 2017.

The reigning World Champion also said he does not necessarily see the need to replace Bottas at the end of the season, but the team principal said Hamilton does not have a preference as to who will line up alongside him in 2022.

“No. Lewis is part of the team and we are discussing all that, in the same way I am discussing almost everything with Valtteri,” Wolff explained when asked if Hamilton had a say on who drives the second car.

“I asked him ‘is it okay for you announcing [Hamilton’s new deal] and he was like ‘I don’t care’. So everything is out in the open.

“Lewis obviously really enjoys being with Valtteri, but equally he sees George coming up as an interesting candidate for the future, so he is absolutely neutral to whoever sits in the second car.”