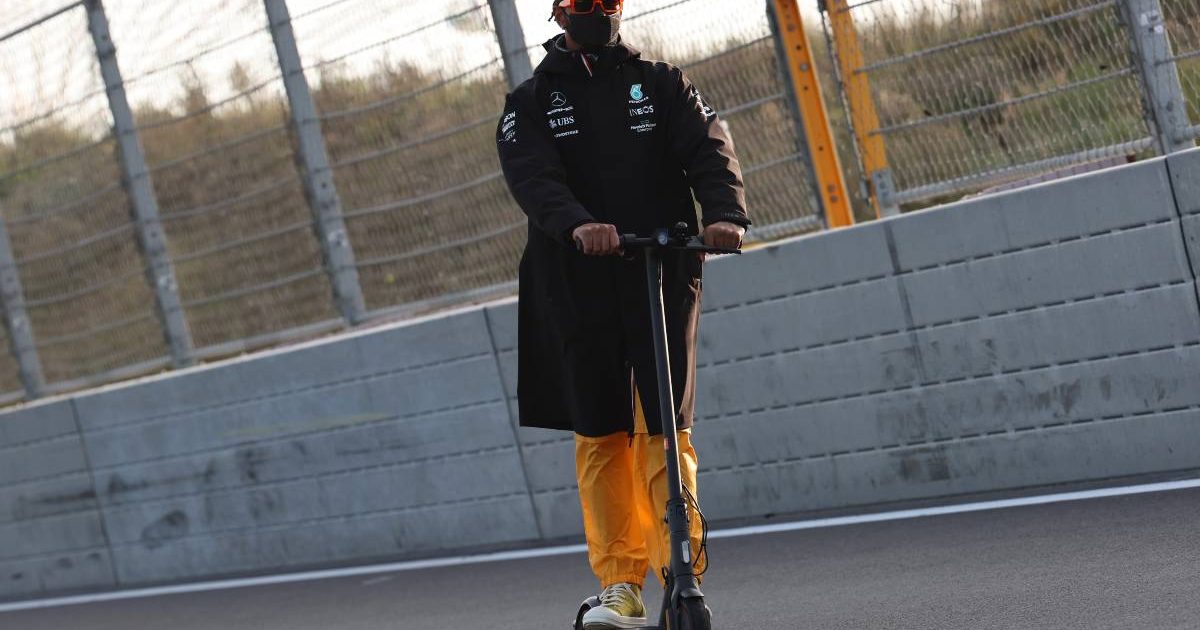 Launching late in 2020, Zapp, which currently operates in several major UK cities including London and Manchester, as well as in other European cities, was launched in order to help those impacted by Covid restrictions get their shopping.

The company has continued to grow in popularity, with Hamilton joining a range of investors who have put their money into the organisation.

Zapp has not revealed how much Hamilton has invested, but the total funding raised is reported to total around £150million.

Alongside Hamilton, Singapore’s sovereign wealth fund, a major player behind the Singapore Grand Prix, is also said to have invested.

A report from the Express names ‘Lightspeed Venture Partners, 468 Capital and BroadLight Capital’ as other financial backers, while ‘Atomico, Burda and Vorwerk Ventures also took part’.

Hamilton has not spoken publicly or posted on social media since the 2021 season-finale in Abu Dhabi, where he lost the Drivers’ title to Max Verstappen on the final lap, in a race result which he felt had been “manipulated”.

Race director Michael Masi released the drivers from behind the Safety Car for one final lap, but did so after clearing only the lapped drivers between Verstappen in P2 and leader Hamilton.

Having pitted for fresh tyres, Verstappen was able to make the pass on Hamilton at Turn 5, going on to clinch the win and the title.

In his most recent public comments immediately after the race ended, Hamilton said “we’ll see about next year”, which combined with this continued silence, as well as his decision to skip the FIA’s prize-giving gala, has led to speculation that he may not return for the 2022 season.

As it stands, he is set to partner George Russell at Mercedes from 2022, who has replaced Valtteri Bottas.