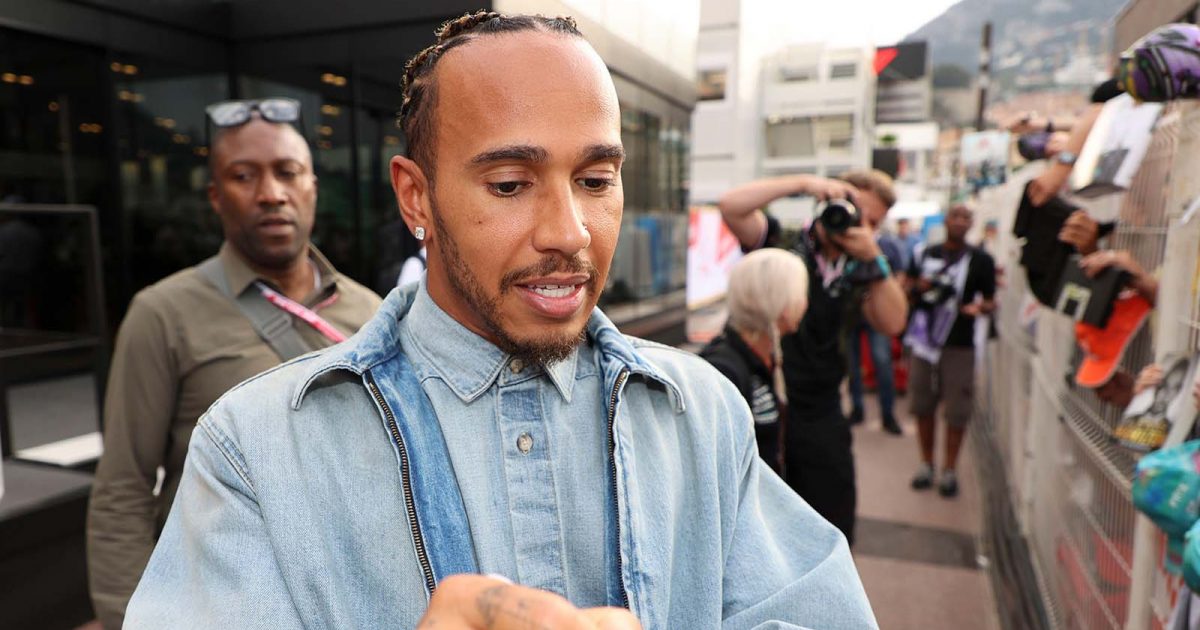 Lewis Hamilton is free to continue wearing jewellery as the FIA has decided to delay imposing the strict measures noted within the regulations.

Drivers have been banned from wearing jewellery when racing in Formula 1 ever since 2005, but it has not been a rule the FIA has enforced up until the 2022 Australian Grand Prix when the governing body decided to take a stricter stance on this particular part of the rulebook.

“The wearing of jewellery during the competition can hinder both medical interventions as well as subsequent diagnosis and treatment should it be required following an accident,” new F1 race director Niels Wittich said.

“The presence of jewellery can slow the emergency removal of driver safety equipment such as helmet, balaclava, and overalls.

“The wearing of jewellery in the form of body piercing or metal neck chains is prohibited during the competition and may therefore be checked before the start.”

A defiant Hamilton has said he would continue racing on with his jewellery – especially with some of his pieces requiring minor surgery to have them removed.

“When they [the FIA] told me about the jewellery, they were saying safety is everything,” Hamilton said.

“I said, “Well, what’s happened for the last 16 years? I’ve had jewellery on for 16 years. So was safety not an issue back then?”

“I feel like it’s almost like a step backwards, if you think about the steps we are taking as a sport, and the more important causes that we need to be focused on.

“I think we’ve made really great strides as a sport. This is such a small thing.’

The FIA granted Hamilton a two-race exemption, which expired ahead of the Monaco Grand Prix, before he would have to comply with the regulations on jewellery again.

However, it has now been confirmed that the FIA has extended the exemption period until June 30, with strict enforcement set to begin at the British Grand Prix on July 1-3.