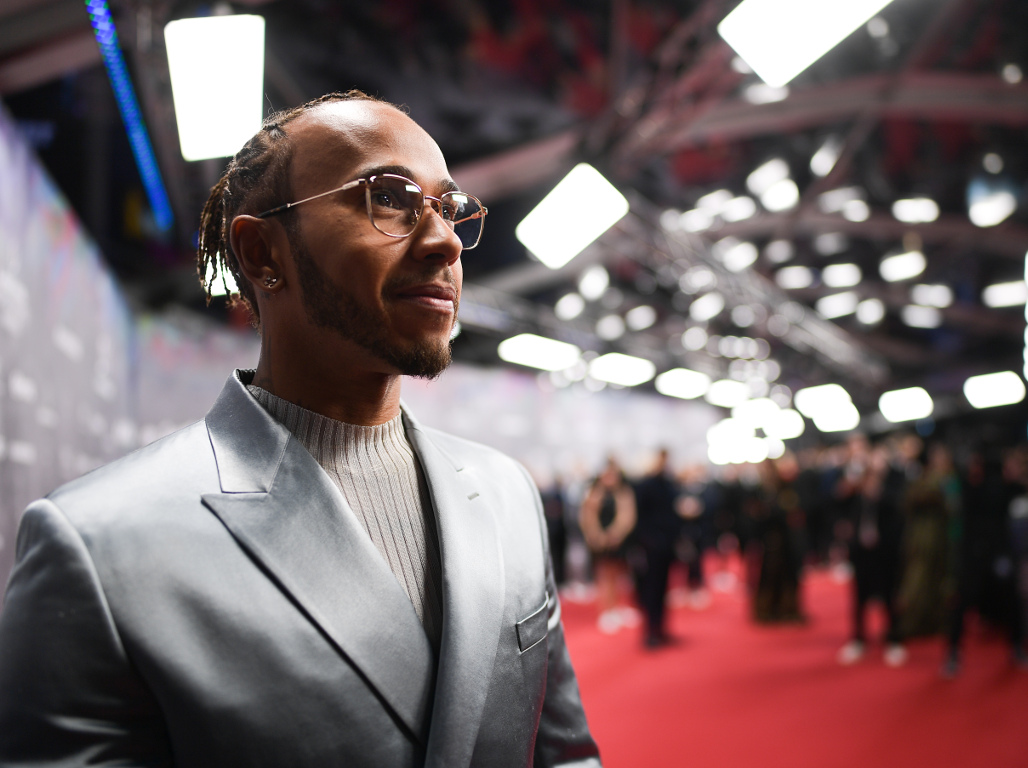 Lewis Hamilton was in elite company on Monday night, winning the Laureus World Sportsman of the Year alongside Barcelona start Lionel Messi.

For the first time ever in the awards’ history, the winner of the Sportsman of the Year was tied.

The world’s sports media casts the votes with the Sportsman of the Year award going to the ‘sportsman who best demonstrates supreme athletic performance and achievement’.

That sums up both Hamilton and Messi.

Last year Hamilton won his sixth Drivers’ Championship title with 11 races wins on the board. He was the only second man in F1 history to reach six.

With 🏆🏆🏆🏆🏆🏆 World Championships and Ballon d'Ors between them, @LewisHamilton and Lionel Messi share the #Laureus20 World Sportsman of the Year award – a moment of sporting history!

“Thank you Laureus Sport for this incredible award of World Sportsman of the Year,” he said.

“To think that my name is going to slot in alongside the legends, who have won this award before me, is really humbling.

He added: “I also want to thank Mercedes Benz, they’ve always given me huge support, having signed me at the age of 13, they allowed me the opportunity to live my dream.”

As for Messi, the Barcelona forward claimed a record-breaking sixth Ballon d’Or as he was named football’s best.