Home News ‘May the best man win’ between Lewis and Max 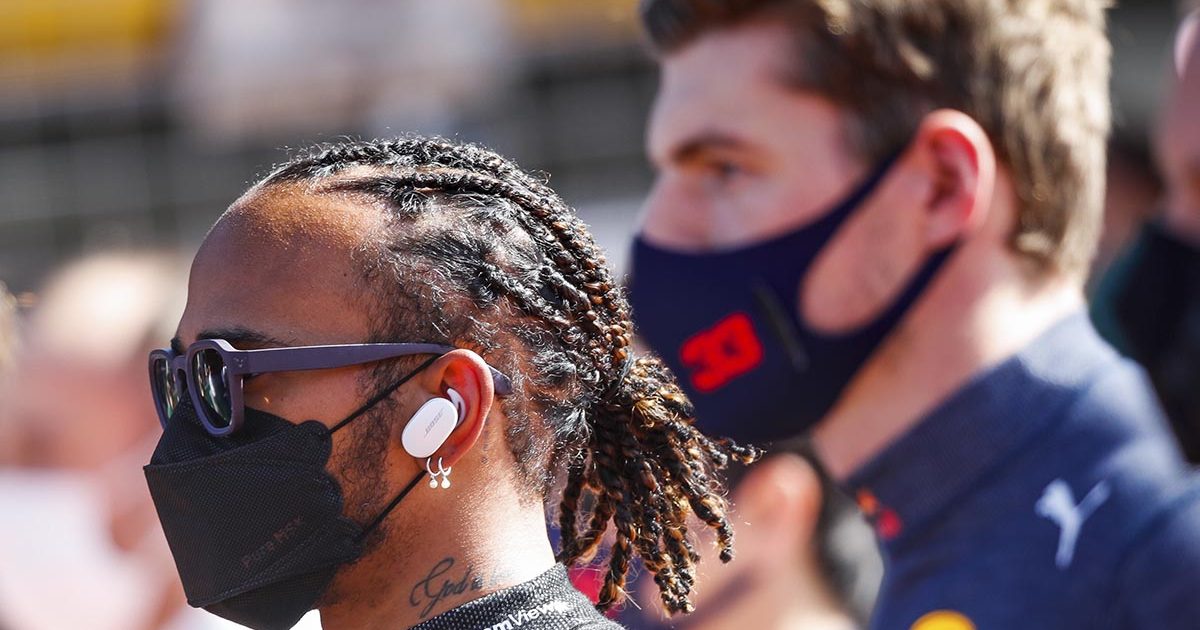 Daniel Ricciardo feels Max Verstappen would be a more popular World Champion than Lewis Hamilton, given Mercedes’ years of dominance, but “may the best man win” between them this year.

The two have been fighting at the front all year, and only six points separate the two World title challengers heading into Austin this weekend.

Ricciardo feels that, as Verstappen would be a first-time World Champion, that would be a more “popular” outcome among fans than Hamilton extending his sterling record in the turbo hybrid era.

That being said, the McLaren driver added that the spectacle of seeing the two go hammer-and-tongs all year long has been good to watch from the outside, and he hopes that the conclusion of the title fight will happen on track – rather than external factors such as retirements proving pivotal.

Last time at the #USGP 🇺🇸…

“I think just kind of ‘may the best man win’,” Ricciardo told reporters when asked about this year’s title fight.

“The rivalry they’ve had this year has been pretty awesome, as a fan. I think they’ve left it all out there. So from that point of view, I think they are where they are, I think it’s fair at the moment in terms of they are nip-and-tuck. So no preference.

“I think obviously people do like to see a fresh face, so maybe Max is the more popular vote because it would be a first title for him and it’s something new and exciting for everyone. So that’s always like you’ve got that feel-good story.

“But I think as long as no like misfortune is involved, then I think the guy that wins is the one that’s going to deserve it.”

Ricciardo’s McLaren team-mate Lando Norris, meanwhile, decided to sit on the fence between the two drivers – given different allegiances he has with the two of them.

“I think it’s just a bit far away now,” he joked of his own title chances, quoted by Crash.net. “I don’t mind. Obviously I support Lewis as a Brit, but I’m also good mates with Max.

“So I just think whoever wins has done the best job. They’ve been very equal all season, so may the best man win. That’s it.”

On the upcoming race in Texas, the Circuit of the Americas has been a Hamilton stronghold over the years, with the Mercedes driver having taken victory in five of the eight races held there.