Home News ‘Lewis Hamilton was in the pocket of Ron Dennis’ 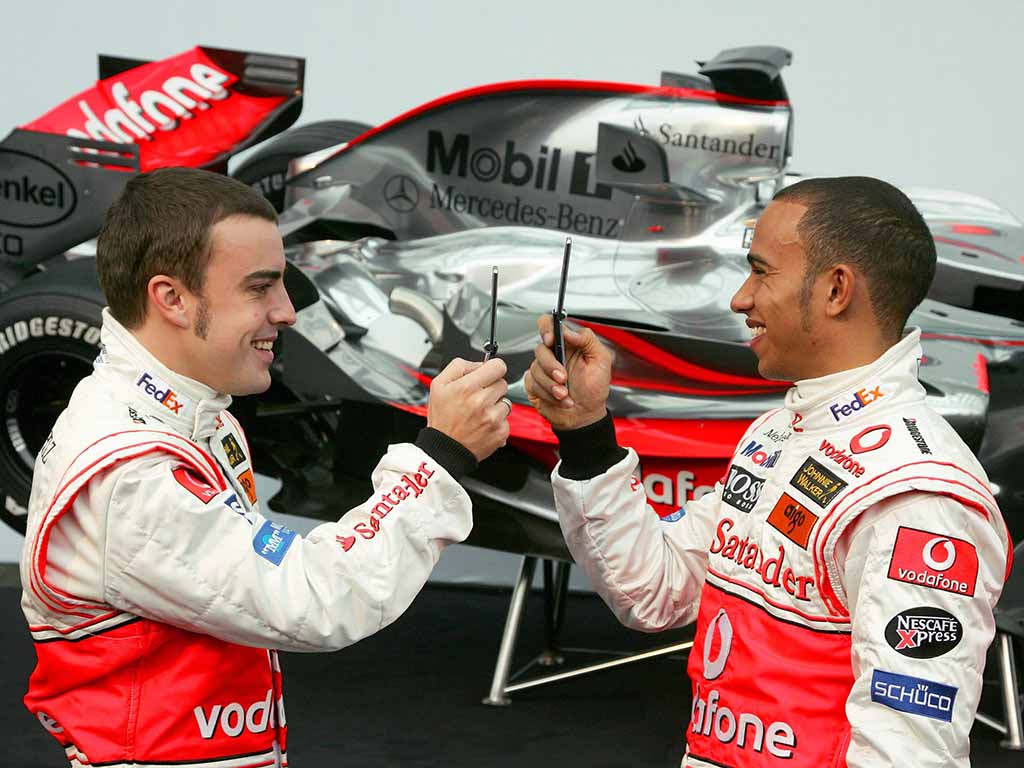 Flavio Briatore has said he warned Fernando Alonso about joining McLaren because Lewis Hamilton “was in the pocket of Ron Dennis”.

In his role as Alonso’s manager, Briatore advised against the Spaniard becoming part of the McLaren set-up because he envisaged that Hamilton’s close ties with the boss would cause problems.

“He went to McLaren and this I was not happy [with] because this was not like Schumi going to Ferrari,” Briatore told Formula 1’s Beyond the Grid podcast.

“This was Fernando to go to McLaren, and for Fernando, McLaren was never in [his] dream.

Briatore said that Alonso was very much aware of his concerns, but Alonso insisted he would be quicker than his new team-mate.

The Italian also suggested that Alonso would not have been signed by Ron Dennis and McLaren had they known from the get-go just how quick Hamilton was.

“[Alonso said] no, no, no. I am quicker. But the point is nobody including Ron Dennis understood how quick was Lewis Hamilton,” Briatore continued.

“Because if Ron Dennis understands how quick was Hamilton, he [would] not spend the amount of money he paid Fernando.

“If I know in my house I have a driver so quick, why do I need another one? And it was a big fight.”

Briatore added that he chose not to meddle in the team politics, even when he saw early on that Hamilton was getting what he viewed as favourable treatment.

“I just watched. I know what happened. After two races when you see the change of tyres was done first by Hamilton and second by Alonso, it was enough.