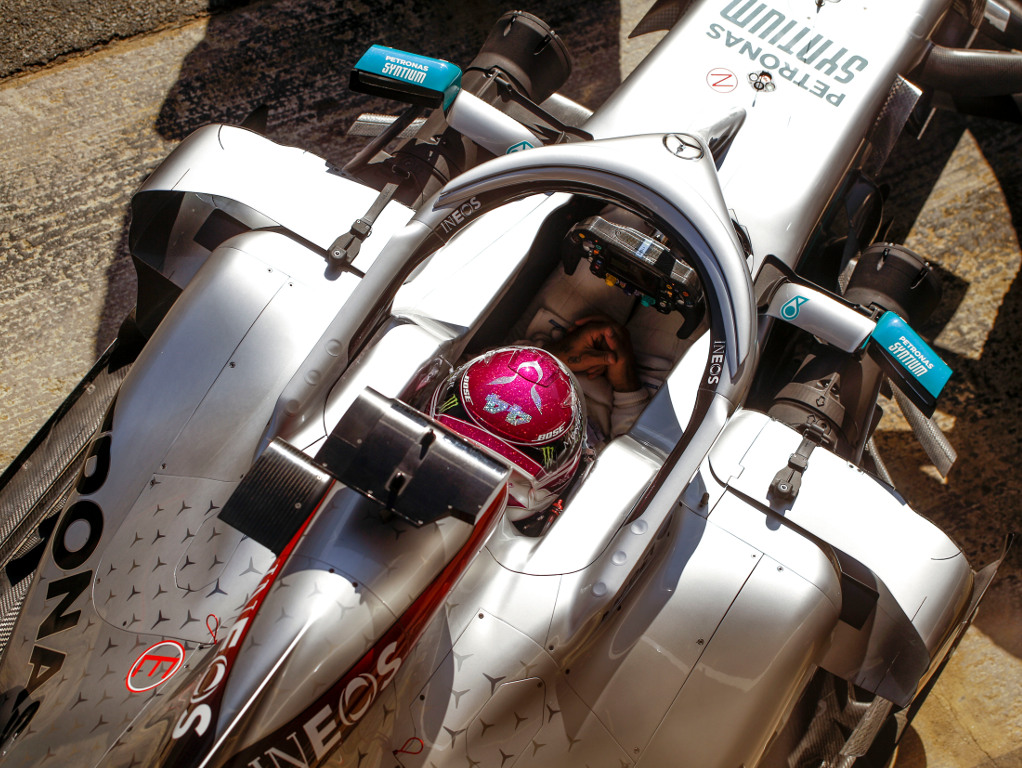 Trying to extract every last drop from its power unit, Lewis Hamilton admits Mercedes are paying a price for pushing the limits.

He is, however, confident the German manufacturer will resolves its issues before heading to Melbourne.

Mercedes has had the dominant power unit ever since 2014 and F1’s move over to hybrid engines.

Added to that its engine has also been one of the more reliable.

However, Mercedes suffered not one but four separate power unit problems during the six days of pre-season testing.

Two of those befall the works team while Williams was forced to move onto a third power unit early in the second test.

Hamilton believes Mercedes is paying for pushing the limits on its PU.

“So it’s how much more can you squeeze out of the V6 turbo? How much further can you go?

“We are kind of in that peak top speed area now: where there is one kilometre more or one kilometre less you are gaining, for a lot of investment.”

The reigning World Champion, however, reckons Mercedes have managed to get that extra kilometre with the latest update.

They just need to get the reliability sorted before Australia.

“I fully believe in trusting the guys to be methodical with the way they move forwards and the engine is actually very good,” he added. “It’s an improvement from last year.

“It’s just not quite where we want it to be reliability wise. But I am sure they are back at the factory now working hard to rectify whatever the issue is.”