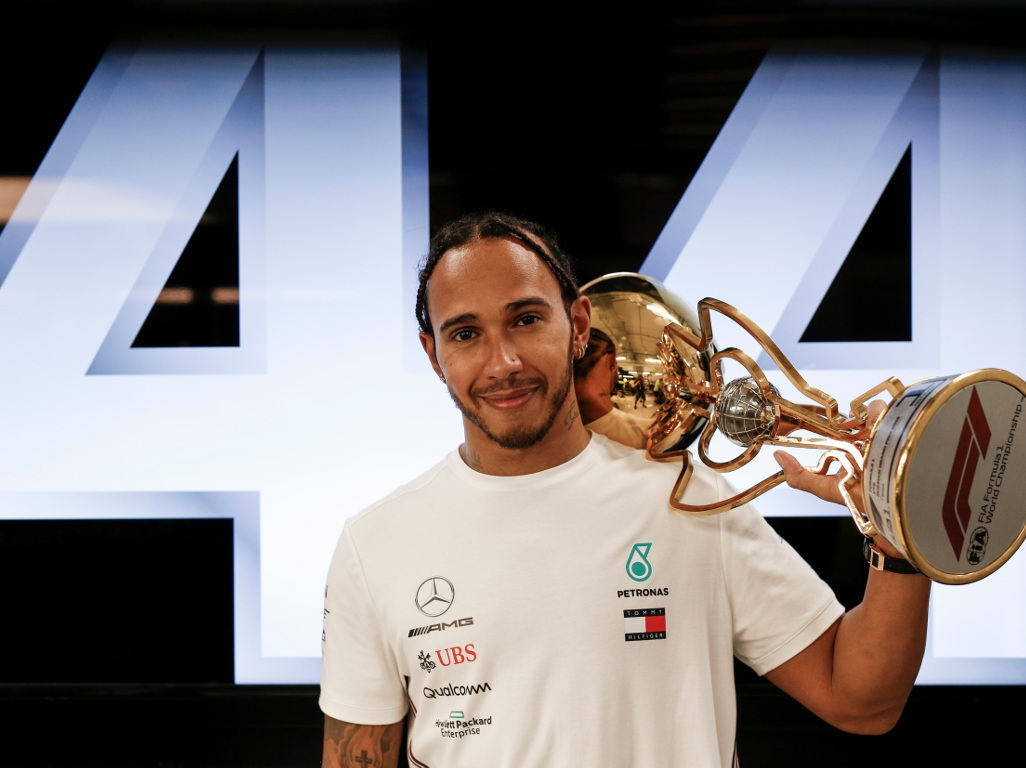 Toto Wolff has described an ongoing partnership with Lewis Hamilton and Mercedes as “an obvious one” with contract talks set to resume soon.

The futures of Hamilton, Wolff and Mercedes are all yet to be officially resolved but, at Mercedes’ W11 livery launch in London on Monday, updates and signals were given that the Silver Arrows and its main representatives are ready to commit their long-term futures.

Mercedes has announced the arrival of a brand new partner in INEOS on a five-year deal, which is very much signified on the tweaked W11 which features dashes of dark red.

Prior to the covers being taken off, Wolff was quizzed on both Hamilton’s future, as well as his own, with Mercedes.

“We travel around the world almost 10 months of the year and get on each other’s nerves every other weekend and what we do over the winter is leave each other in peace,” Wolff told reporters.

“The last conversation I had with him was in the evening before the Christmas party, where we had a nice chat and said we would continue our discussion on his future once he is back from America and we start the season.

“There is a mutual outcome.”

“I have to pinch myself every day that I am in that situation.

“We are planning our long-term strategy together with Daimler, and Jim [Ratcliffe, INEOS boss] and his partners coming in is yet another building block.

“So all sails are set for a successful future but, like with Lewis, we are in the middle of discussions and I wouldn’t want to live comment when things are going to be signed.”