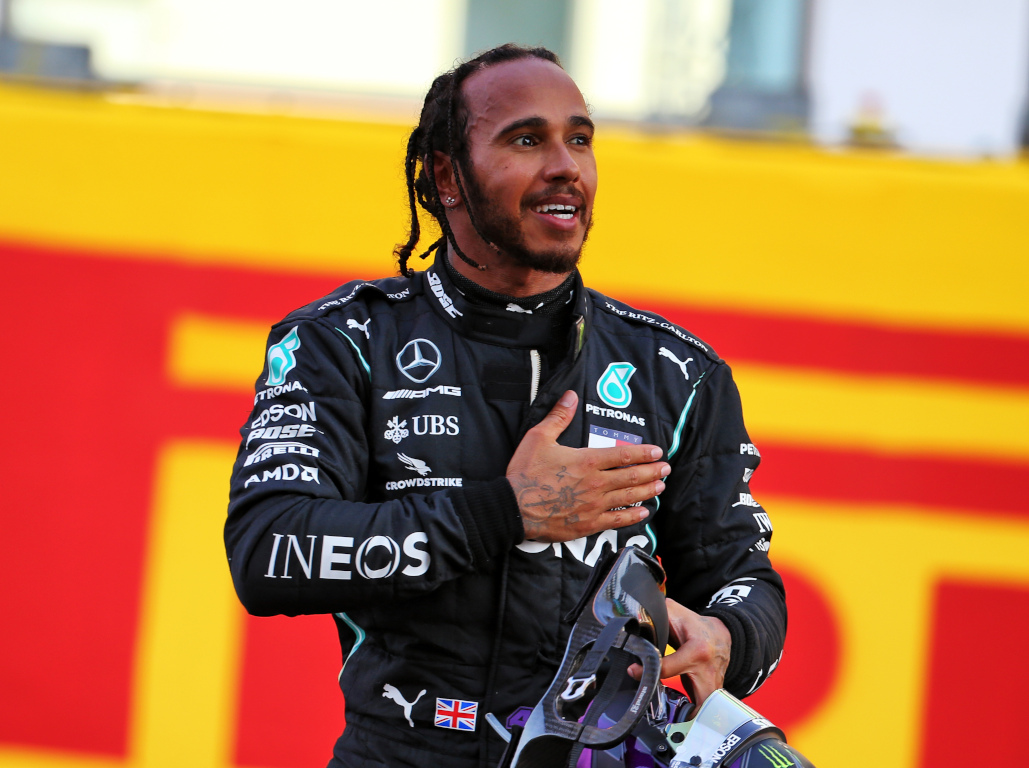 Ex-F1 driver Ralf Schumacher says a possible sale of the Mercedes team and Lewis Hamilton’s multi-year demands could be holding up contract talks between the two.

Heading into the 2020 campaign it seemed like a formality that Hamilton would be handed a new deal at Mercedes pretty early into the season. After all, he has won five World Championships with the team and is on his way to a sixth with the dominant Silver Arrows.

Add those to his World Championship with McLaren in 2008 and it means sealing the title this year would put Hamilton level with Ralf’s brother Michael Schumacher’s record of seven, so surely the Briton would then want at least one more year with Mercedes while the rules and chassis remain largely the same in 2021? He would be the overwhelming favourite to wrap up World Championship number eight.

But with the 2020 season past its halfway point only Hamilton’s team-mate Valtteri Bottas has signed up for 2021.

And Schumacher has a theory about Hamilton’s delay.

“The new contract has still not been signed,” Schumacher told Sky Germany.

“That’s exciting to look at so what’s next for him and Mercedes? I can only assess the situation like this: there is a rumour that Mercedes wants to sell its team by the end of next year. This rumour persists in the paddock.

“Of course, this uncertainty also has consequences as it freezes such future decisions.

“Lewis is an important figure at Mercedes and certainly a very expensive one. He also wants a contract that is longer than just a year.

The uncertainty that hovers over the team is certainly a good reason why the negotiations between him and the team are taking so long and are still not final.”

In love with the W11 🥰 pic.twitter.com/2bDNSskAjR

Mercedes boss Toto Wolff has strongly denied those rumours that Daimler are looking to sell a majority stake in their F1 team to Ineos, while he also maintained that the delay on Hamilton’s new deal was just because they haven’t had time to dig the old contract out.

“It must be this season. You can’t start a new year without knowing what your driver line-up is,” he told Channel 4 when asked for the deadline for a new Hamilton contract.