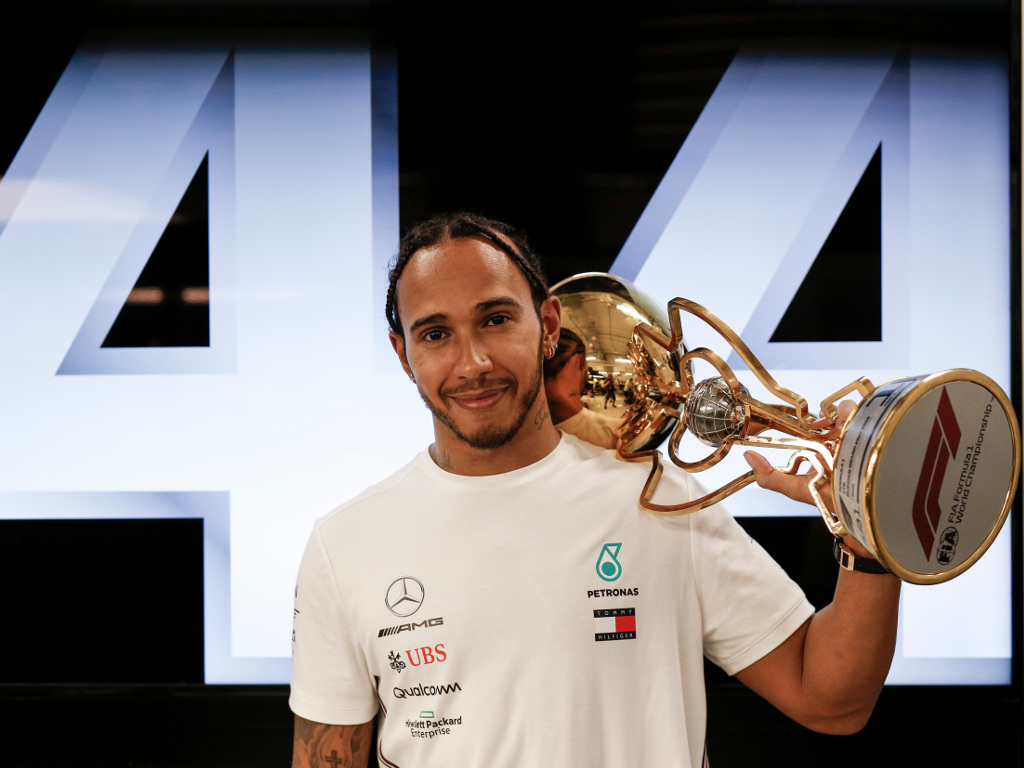 Lewis Hamilton is reportedly in the ‘advanced stages’ of signing a two-year contract extension with Mercedes, according to Gazzetta dello Sport.

Hamilton, who is currently out of contract at the end of the 2020 season, had been strongly linked with a move to Ferrari after the Italian newspaper also first broke the news that the two parties had engaged in talks during the 2019 season.

However, with Charles Leclerc committing his long-term future to Ferrari and Max Verstappen doing likewise at Red Bull, Hamilton looks set to follow suit by extending his stay with the Silver Arrows.

In Friday’s edition of Gazzetta dello Sport, journalist Luigi Perna concluded an article on Hamilton, which opened with the six-time World Champion’s vow to become “a machine” this year, with the following lines:

“In the meantime, Lewis Hamilton is in discussion with Mercedes over the renewal of his contract,” wrote Perna.

“The negotiation, which will see Hamilton extend his stay until the end of 2022, is at an advanced stage and is worth in the region of 45m Euros a year with bonuses.”

With Leclerc and Verstappen technically off the market for Mercedes, it left them with one main priority to tie Hamilton down as he goes in search of a seventh World Championship title.

Hamilton had spoken about the dilemma he was facing as he weighed up his loyalty to Mercedes with the temptation of a new challenge with Ferrari.

“I’ve been with Mercedes since I was 13. Change is always cool but loyalty is everything, that is why I have this tattoo [on his left arm].

“I’m not going to be racing forever… what am I going to do in the future?

“Do I want to remain part of Mercedes doing something quite epic beyond racing?

“If I was, for example, going to shift [teams] then I don’t know what that is going to look like.”