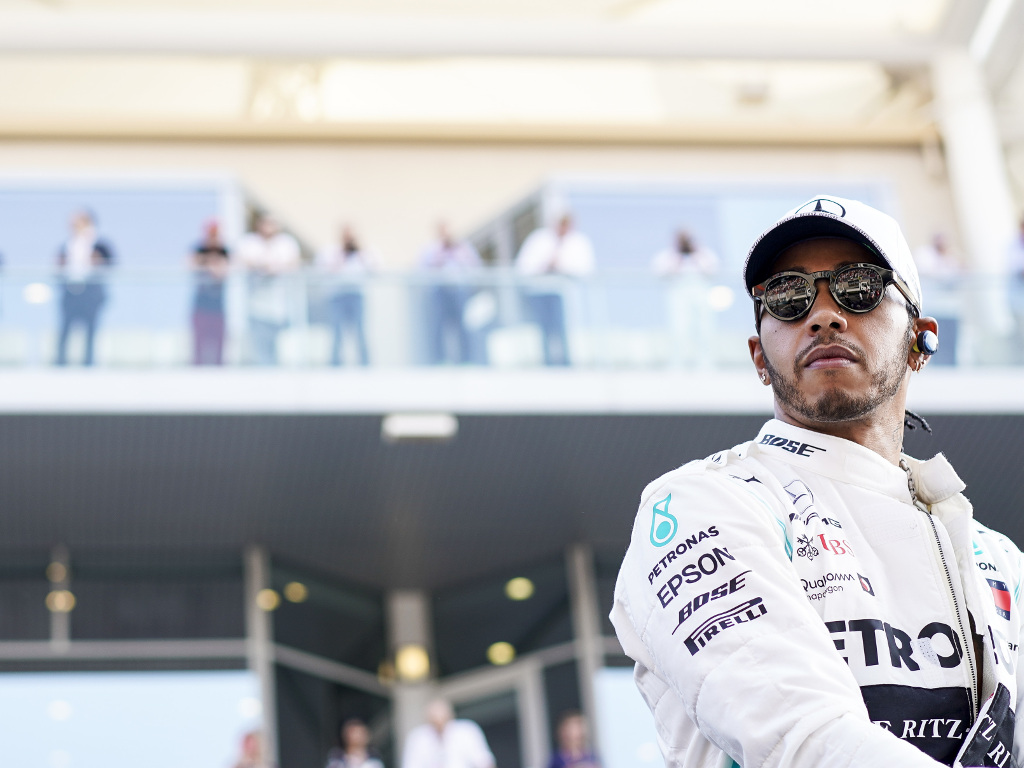 Lewis Hamilton may be in the pipeline for a “super money” contract but Jenson Button has rubbished claims he holds all the cards, saying Mercedes has weight of its own.

Despite rumours linking him to a Ferrari seat come 2021, Hamilton is talks with Mercedes motorsport boss Toto Wolff about extending his stay.

With Mercedes losing out on Max Verstappen, who signed a long-term deal with Red Bull, reports claimed Hamilton entered the talks with the upper hand and could therefore demand whatever he wants.

Button says that’s not entirely true given that Mercedes has a proven track record at delivering title-winning cars.

Speaking about his former team-mate’s contract negotiations, Button explained to Sky Sports: “You have got to look at the other side of it as well.

“They are giving him a car that can win World Championships.

“That is not easy to find, so I don’t think he is holding all the cards.

“I think they will come up with a deal pretty easily.

“They both want the same thing, they are winning championships together, multiple years.

“So I don’t think its too much of a talking point, they might try and make it be one, and Lewis might try and get the upper hand.

“But what a great partnership and they should continue, I really do think.”

Hamilton is not the only big wig at Mercedes who has yet to commit his future to the team.

Motorsport boss Wolff has also yet to re-sign with speculation linking him to Chase Carey’s CEO job with Liberty Media.

Asked which of the two he believes it the most important for Mercedes to lock in, Button replied: “They both are.

“It is a team sport. You don’t win on your own in Formula One.

“At Mercedes now there are 1,500 people now I think, building the car and the power unit.

“That is a lot of people who need to do their job correctly, so it is a big team sport.

“Obviously the people you see is Toto Wolff running the team and Lewis Hamilton, the big star, the driver.

“They are both very important to this team and Lewis has done exceptionally well.

“He has always been given the car to fight for the World Championship, but he has got the job done.”