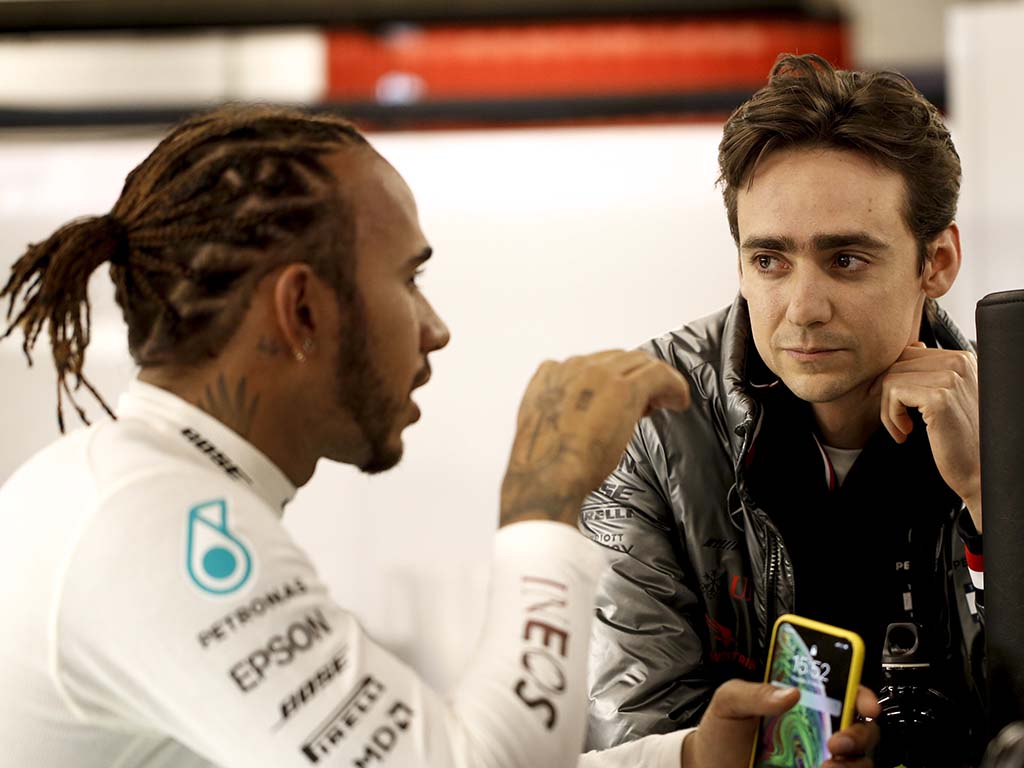 Lewis Hamilton has declared Barcelona being a “good winter test” but has concerns over Mercedes’ reliability heading into the season opener.

Hamilton was able to get another 90 laps under his belt on the final morning of  pre-season testing, but his Thursday running was curtailed by a on-track stoppage, restricting him to just 13 laps.

Power unit-related issues have also had a impact on Mercedes customer Williams throughout testing and Hamilton conceded that there is less confidence than usual in the reliability of the engine.

“I think we’ve had a good winter test,” Hamilton told reporters in his final press conference at pre-season testing.

“But it’s not been perfect, we’ve found that we’ve got plenty of problems that we are trying to iron out.

“I don’t know how long it will take to iron out but that is never a bad thing necessarily to discover through testing.

“But otherwise, I think our performance has been quite good in the sense of laps we’ve got, the mileage, apart from yesterday, and the processes and things we discovered along the way.

“I’ve no idea where we stand compared to the others, the team will probably have a better idea of that.”

Asked specifically about the engine issues, Hamilton said: “Is it a concern? Yeah. For sure.

“Normally in the pre-season we have much more confidence in the reliability so it has not been perfect. We are on our second or third engine.

“So it is definitely not an easy or relaxed scenario for us. But I have every confidence in the guys back at the factory that they can do the best job they can in the next two weeks to make sure we start on the right foot.

“I don’t know where everyone else is, but I understand the car well.

“I am comfortable and confident in terms of getting a car in Melbourne and knowing that I can attack and extract the most from it.

“But if that’s going to be enough to be ahead of the others we will find out.”