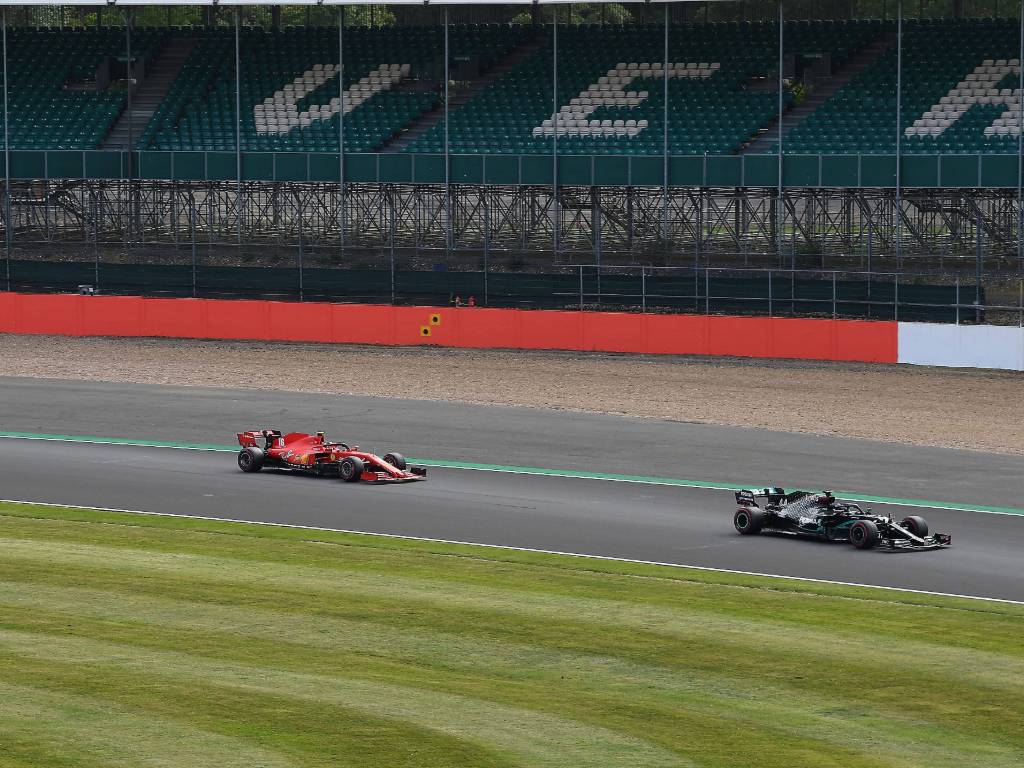 Mercedes are counting on cooler conditions enabling them to wrest back the advantage when it matters at the British Grand Prix.

On the UK’s third hottest day on record, with temperatures up to 35 degrees centigrade and Silverstone fanned by a warm wind, Mercedes’ Achilles heel was evident again as they were outpaced in FP2 by Lance Stroll’s Racing Point and Alex Albon’s Red Bull before the latter crashed out of the session.

Valtteri Bottas was third fastest, 0.157sec off Stroll’s best time, while Charles Leclerc put his Ferrari in between the Mercedes duo as Lewis Hamilton ended up only P5 on the timesheets.

Hamilton admitted it was not the session he had hoped for, but with the weather set to be more normal for qualifying on Saturday he is optimistic that will put the World Champions back on top again.

“Difficult day, to be honest,” the Englishman, who on Sunday will aim to win his home event for a seventh time, told the official Formula 1 website.

“It’s always windy here, which is actually a good thing about this track – wind in different directions. But it made it really tricky today with the car, and the balance isn’t as good as I would like.

“So we’ll work on it tonight and try to see if we can figure it out. It’s not a disaster but it’s definitely been a hard day of driving. The balance isn’t right, so I’m not feeling comfortable in general.

“We’ll work through it, we’ve got great engineers – that’s the great thing about this team. We continue to dive deep into the details and hopefully make some good changes overnight. I think it will be cooler as well tomorrow.”

Friday running comes to an end at @SilverstoneUK with VB in P3 and LH in P5. Solid work out there today, Team 👊 pic.twitter.com/aEBntzh2s7

Bottas reported similar niggles about the balance but appeared generally happier with the way his Friday had unfolded.

“I think the first session was a bit more tricky balance-wise, but FP2 was not a bad feeling,” said the Finn, who is five points behind his team-mate in the World Championship standings.

“The time gaps were quite small and normally we are able to make some good steps for qualifying, so not too worried really because overall the feeling is quite good. But Racing Point and Red Bull seem quite strong as well

“It will be completely different conditions tomorrow with a much lower track temperature and a different wind direction. We’ll try to squeeze out more performance and see if it will be enough.”