Home News Hamilton ‘a mercenary’ when he joined Mercedes 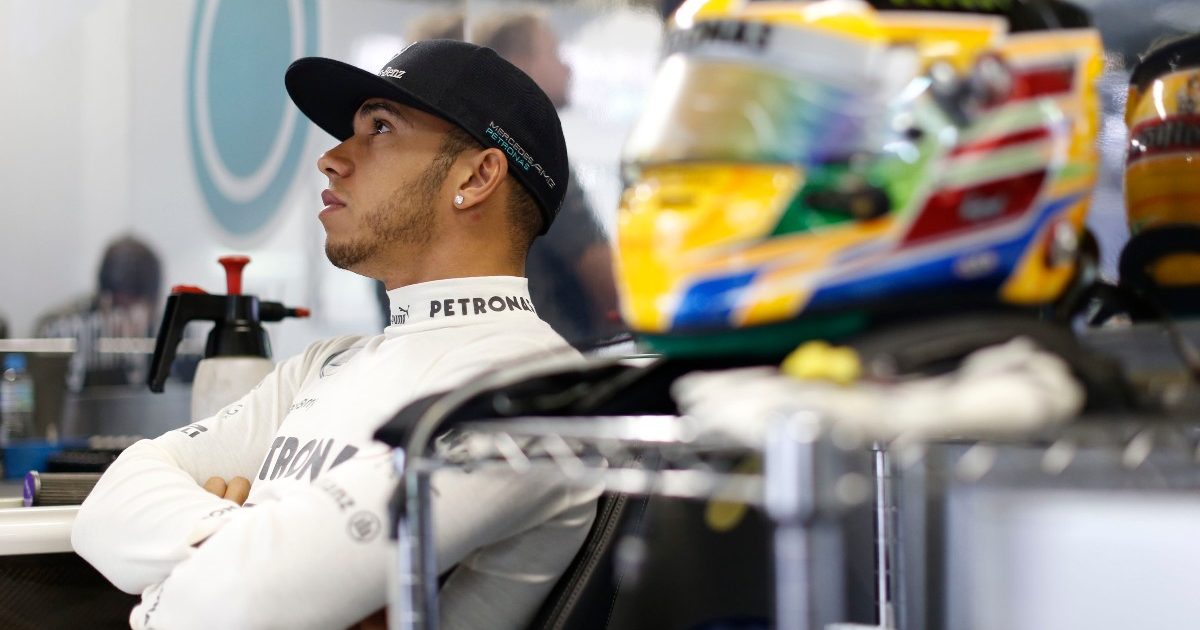 James Vowles says Lewis Hamilton was a “mercenary” and much less of a team player than now when he first joined Mercedes.

Hamilton shocked the Formula 1 world in 2012 when he announced he would be leaving McLaren and joining Mercedes the following year, given the Woking-based team were far more successful at that point.

Hamilton has been widely credited for his role in the German’s team journey to becoming one of the most dominant forces in the history of F1. But Vowles, the chief strategist, says he was not such a team player when he first joined.

“When he joined us, he was a mercenary,” he said on the Beyond the Grid podcast.

“He was here for himself to win races. That desire to win hasn’t disappeared, but what he’s realised is you do it with a team, and as a part of a team, and you become the greatest sportsman that exists as a result of it.

“One individual can’t do it by himself. He’s a very different character to the character that joined us.” 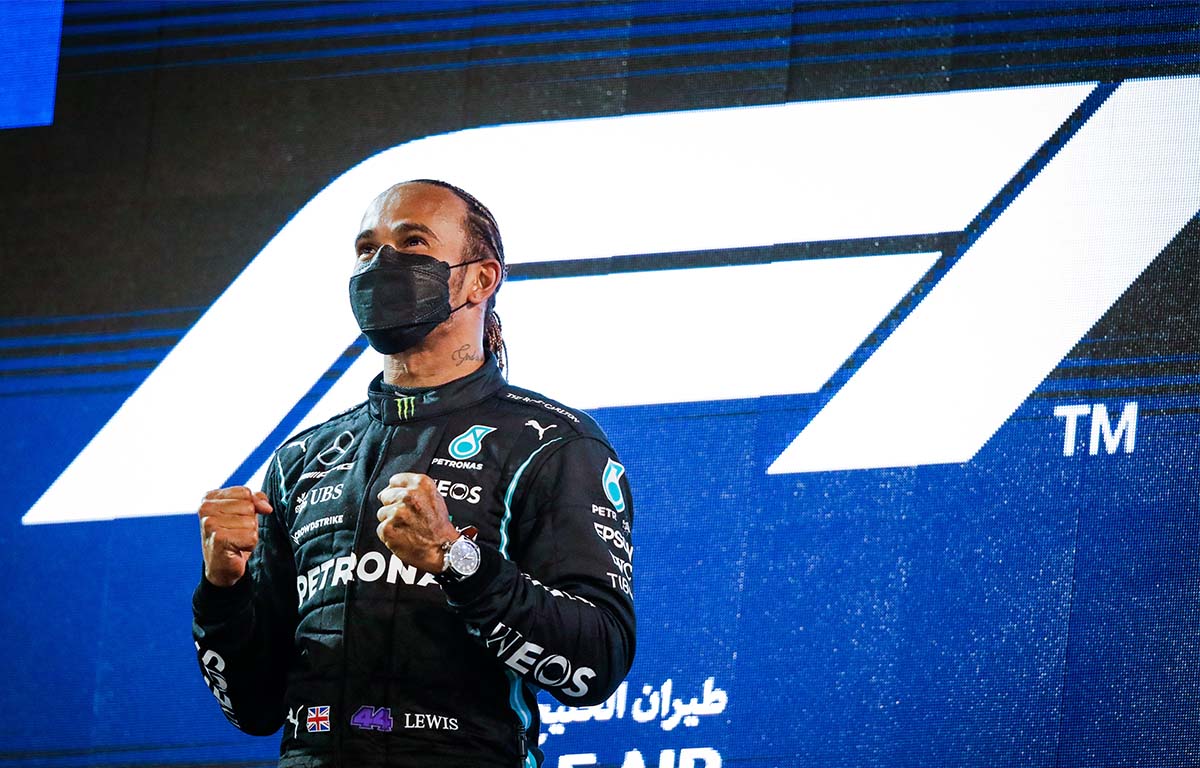 As well as developing his off-track approach, Hamilton has also become a more complete driver inside the car in the eyes of many since joining Mercedes.

The 36-year-old was always renowned for his outright pace but is now also considered one of the best on the grid in many other areas such as tyre management and makes fewer mistakes than he did at McLaren.

Sporting director Ron Meadows says he has become much more calculated in his pursuit of World Championships.

“I think early on, this relentless desire to win every race would manifest itself in his driving. I think now he’s just becoming a much more calculating driver,” he said.

“Certainly his approach to the weekend, his thinking in the car and everything is just becoming really calculated and clean and clinical.”