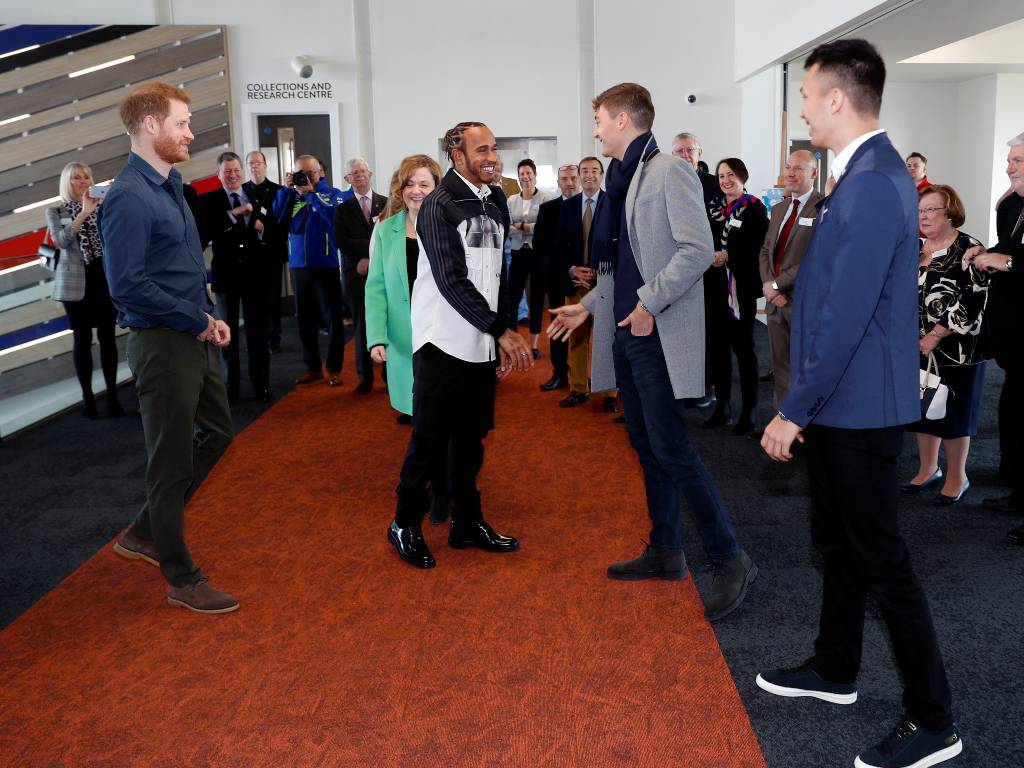 Russell has established himself as one of the top young talents on the grid during this season and last with Williams, especially through his superb Saturday performances that have meant he has never been outqualified by team-mates Robert Kubica and Nicholas Latifi.

He has regularly reached Q2 this year and started round 13 of the World Championship in P13, ahead of Sebastian Vettel’s Ferrari and Lance Stroll’s Racing Point on pace.

The 22-year-old’s potential was also talked up by Fernando Alonso at Imola, but he only had himself to blame when he spun off into the wall when warming his tyres behind the Safety Car towards the end of a race in which his first Formula 1 points were there for the taking.

After sitting disconsolately beside the track reflecting on his mistake before heading back to the paddock, Russell admitted his error had been “unacceptable” and that he was “so sorry to the whole team – no excuses”.

I don’t know what to say. No excuses. I’m so sorry guys.

However, he has been urged not to beat himself up by some of his rivals, including Hamilton, for whose place with Mercedes in the long term he is being groomed as a member of their Junior Driver programme. Russell is essentially in year two of a three-season ‘loan deal’ with Williams.

“George, you were giving it your all,” said the World Champion on Instagram. “It’s OK to make mistakes and it’s OK to feel the pain. I’ve made more than I can remember.

“You’re great, bud. Keep your head up and keep pushing, on to the next one!”

Romain Grosjean, meanwhile, told Russell that “what you do is mega – keep pushing”, while there were also messages of encouragement from David Coulthard and Mark Webber.

After reflecting on the race in Italy, Russell provided a positive response that will surely have gone down well with Hamilton, the Williams team and all of his other supporters.

“Yesterday sucked,” said the 2018 Formula 2 champion. “But that feeling only makes me more determined to keep pushing, keep improving and keep getting stronger.

“Know that every one of your messages gives me that same motivation. Thank you for the incredible support, it means a lot.”

Yesterday sucked. But that feeling only makes me more determined to keep pushing, keep improving and keep getting stronger.

Know that every one of your messages gives me that same motivation. Thank you for the incredible support, it means a lot 👊